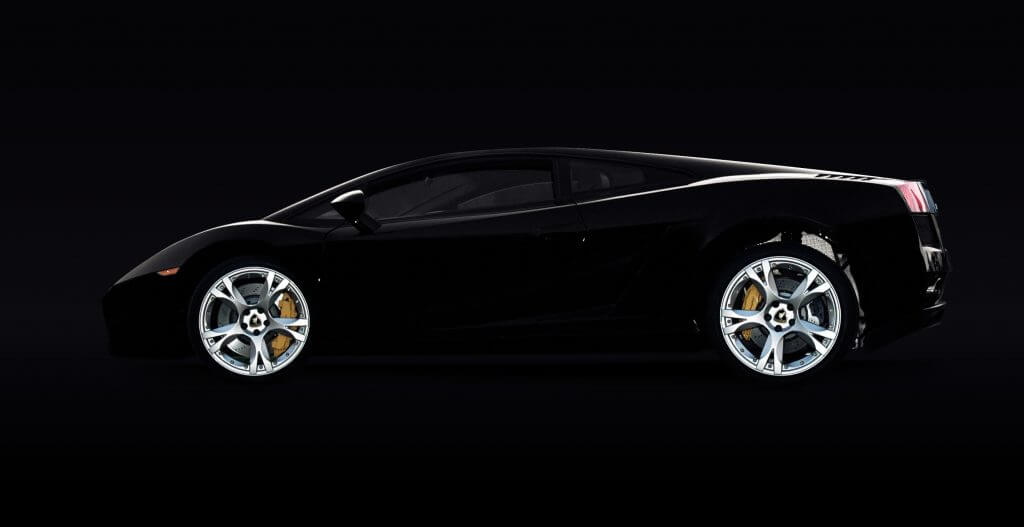 Many factors determine your annual and monthly car insurance rates, such as your age, your vehicle’s age, your vehicle’s trim level, and your driving record. One determining factor that many people don’t know about is their location. If you live in a big city, you’re more likely to pay higher rates than those that live in suburbs, small towns, and rural areas.

Some areas of the United States often see higher accident rates, healthcare costs, and prices for vehicle repairs, while other areas may experience higher incidences of weather damage. Such increased likelihood of having to file a claim will usually influence a driver’s car insurance rate. Continue reading to learn more about the factors that affect insurance cost and the highest car insurance rates by city.

What Other Factors Affect Insurance Rates in Cities?

Why Does My City Matter?

Each area of the United States has unique geographical and political features that affect car insurance rates. For example, some states implement specific laws that affect how car insurance companies can charge drivers. Some residents also live in areas where weather patterns affect road conditions. Even your zip code can affect how much you pay for insurance. Location isn’t the only factor that determines your insurance rates, but it’s another determining element such as your age, vehicle model and year, marital status, and driving history.

Another factor that affects insurance rates from city to city is state laws. No-fault car insurance laws often contribute to higher rates because they allow injured drivers to file insurance claims no matter who was at fault for the accident. So far, 16 states currently implement these laws. Additional factors may include certain cities’ general road conditions, the state’s economic situation, and competition among insurance companies.

Insurance Business America provides details about each state’s city with the highest insurance rate, along with details about why residents in these areas may pay more:

Residents of Detroit typically pay an average of $6,329 annually for car insurance. These higher rates result from the state’s no-fault car insurance laws that allow unlimited personal injury protection (PIP) coverage, unlike other states that also implement these laws. Another factor that affects this rate is Detroit’s higher crime rate compared to other areas of the state.

New Yorkers pay around $5,703 each year in car insurance due to the city’s extremely dense population. New York City boasts one of the most populated areas in the world, which means there are many more cars on the road and a much higher risk for accidents. New York is also a state that implements no-fault laws.

People in Louisiana generally pay higher rates than residents of other states, but this number increases the most in the city of New Orleans, where drivers pay an annual rate of $4,601. The main driving factor behind these rates is the weather conditions in the area. Hurricanes damage both private property, such as cars, and public resources, such as roads.

This annual road damage during hurricane season contributes to faster rates of road deterioration than other cities in the United States, which leads to more accidents. This area also sees more incidences of car theft and vandalism. New Orleans residents can also directly sue insurance companies after they’re involved in an accident, which often leads to higher premiums.

Drivers in Las Vegas pay $3,768 per year on average due to the area’s designation as the state’s busiest city. One contributing factor to these high rates is the rapid expansion of both the city’s limits and population. Las Vegas’s role as an entertainment district also contributes to higher instances of drunk driving and even vehicle theft. Unlike other areas in Nevada, drivers in Las Vegas encounter bigger risks.

North Hollywood is one of California’s most expensive residential areas. People in North Hollywood pay an average of $3,768 per year due to the higher living standards in the area and its dense population. More people typically means more traffic congestion as well. More traffic often leads to more accidents.

Philadelphians typically pay an average premium of $3,710 per year due to Pennsylvania’s no-fault laws. One of the biggest reasons for this price is the city’s staggering traffic problems, where gridlocks and traffic jams have become commonplace in the area. This steadily increases the risk of car accidents. Many people in Philadelphia also drive without car insurance, which means that insured drivers often (literally) pay the price for these accidents.

Baltimore residents pay $3,443 per year in insurance due to Maryland’s no-fault laws, high minimum liability requirements, and voluntary uninsured motorist coverage. Baltimore is also one of the state’s biggest and most densely-populated cities, which contributes to worse traffic conditions and accidents. This also leads to a higher cost of living and an increased risk of car theft.

Like New Orleans, Brownsville often suffers from frequent hurricanes and deteriorating road conditions, which lead to a higher frequency of accidents. This increases premiums to about $3,342 per year. Florida also implements no-fault laws but features one of the United States’ largest numbers of drivers without car insurance.

Learning more about how locations influences drivers’ insurance rates may help you understand why you pay certain amounts for car insurance. Knowing this information as you search for car insurance quotes may also help you know if you’re receiving competitive rates for your area. 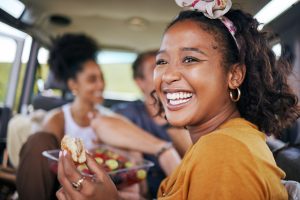 What Used Cars are the Cheapest to Insure in Ohio

What Used Cars are the Cheapest to Insure in North Carolina

What Used Cars are the Cheapest to Insure in Michigan 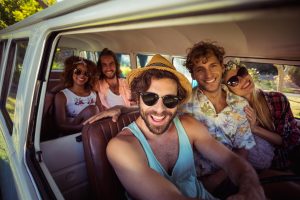 What Used Cars are the Cheapest to Insure in Georgia 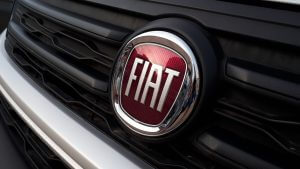 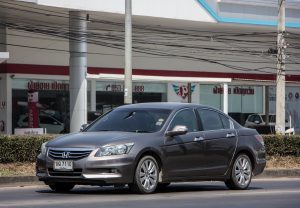 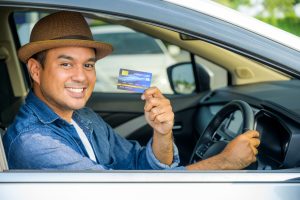