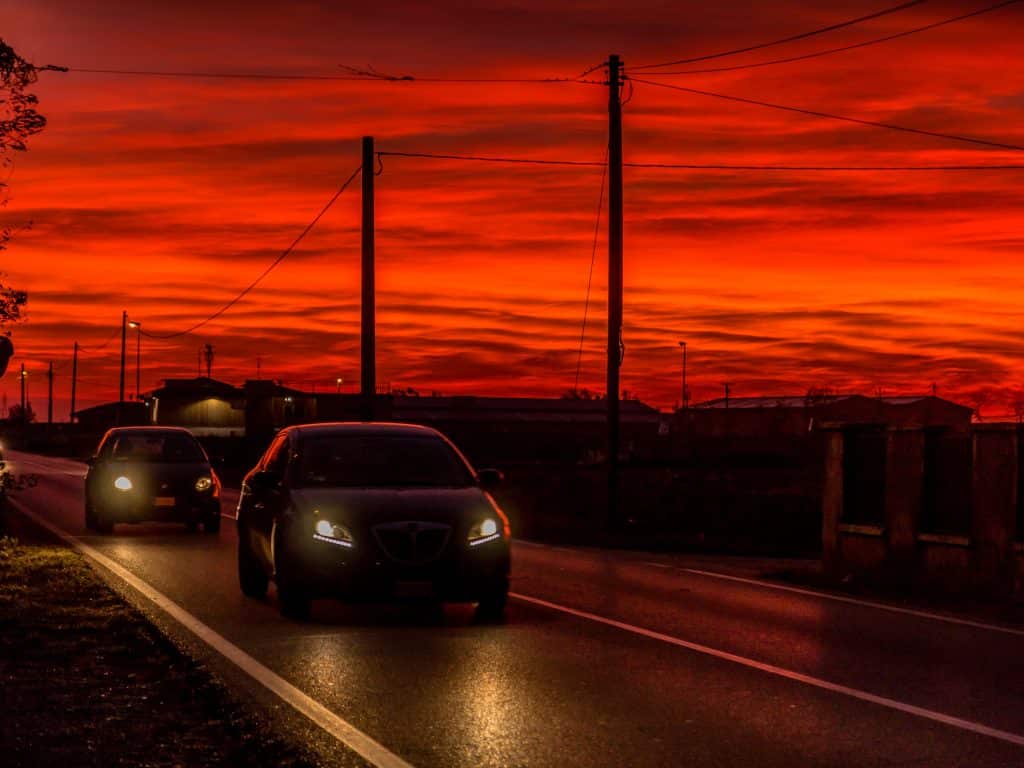 Originally founded as Farm Bureau Mutual Automobile Insurance Company in 1926, Nationwide Mutual Insurance Company offers home, life, commercial, and car insurance. Their catchphrase, “Nationwide is on your side,” comes from a lyric in the promotional song, “The Man From Nationwide Is on Your Side,” set to music by J.D. Miller in 1977.

Nationwide earned 4.1 out of 5 stars from U.S. News for car insurance and stands out for above-average customer loyalty and claims handling. U.S. News also rated them second best for customer loyalty and noted they were the most likely company to be recommended by a customer. If Nationwide can provide affordable insurance in your area, they may be a good fit due to their quality service. From their track record, they are indeed “on your side,” ready to answer your car insurance questions or concerns.

You can get the following types of car insurance coverage from Nationwide:

Nationwide is one of the more affordable car insurance companies on average. Thanks to their high overall customer satisfaction rates, you can expect to be treated fairly and to file a claim easily. The only common exceptions are minimum liability coverage policies or drivers with high-risk traffic violations. Overall, Nationwide is also more likely to offer low rates for drivers with poor credit.

If you live in a state where other companies offer more affordable rates than Nationwide on average, you may want to check them out, but think about service quality before you switch. Saving a little more per month on a cheaper policy isn’t worth much if your provider raises your deductible or refuses coverage.

After the unexpected happens, you might have to deal with a damaged car, injuries, or worse. The last thing you need is a frustrating car insurance claim process and poor customer service. Nationwide is one of the most likely companies to consistently keep you happy, and that can be worth paying a little extra per month.

Nationwide generally has higher rates for minimum liability coverage over some competitors, although they aren’t that far behind. It’s also generally wise to get more than that because, depending on the state, minimum liability coverage can be low. Based on averages, bare-minimum car insurance plans might cost you more with Nationwide. If you’re deciding to get more thorough coverage, though, you have a better chance of finding discounts.

Nationwide is usually more about rewarding drivers with a clean record, although they could offer more rewards for good credit. They also have higher than average insurance prices for drivers with high-risk traffic violations like a DUI. If you’ve just gotten an SR-22 order and need more affordable insurance while you clean up your record, Nationwide probably won’t have the best rates, though it never hurts to check.

The average car insurance cost annually for Nationwide customers is $1,327 per year. This is 14% lower than the national average, but everyone’s situation is different. Factors like your driving record, where you live, and more all have effects on your average cost of insurance. Let’s look at a few types of Nationwide car insurance coverage and how much they cost.

At 25 years old, a female driver with Nationwide pays $2,141 on average for car insurance, and male drivers pay $2,259. Both of these numbers are 13% below the national average.

Nationwide offers some good rates in certain cases, like adult drivers purchasing higher coverage or drivers with low credit but a clean driving record. Responsible drivers with subpar credit pay an average of $1,836 per year for Nationwide car insurance, 33% lower than the national average.

All told, Nationwide might be the best car insurance provider for you if you want to save more for your good driving or want to save on extra coverage. You can check to see which companies are generally more affordable in your state, and then cross-reference that with good providers for drivers like you. Eventually, you can narrow down a few choices and compare their offers.