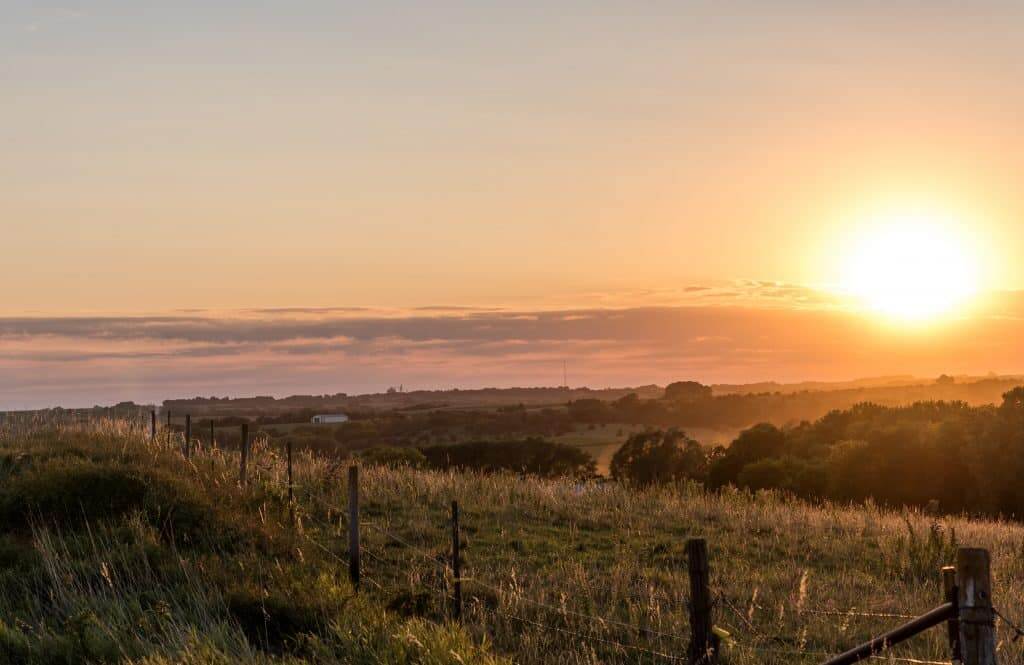 In every state, anyone with a car must have a defined amount of liability insurance. Nebraska’s minimum car insurance liability policy is called 25/50/25. This means you get:

Some states only mandate that car owners get liability coverage, but Nebraska also requires uninsured/underinsured motorist coverage. Liability coverage does not apply to your own property or injuries. For cases like that, you would need either collision, personal injury protection, or medical expense insurance. In any case, you don’t want to be found guilty of driving without car insurance in Nebraska, as you could face:

Unfortunately, about 7% of Nebraska drivers don’t have car insurance. Beyond that, many drivers go for the bare minimum coverage. If an accident with an uninsured or underinsured driver wasn’t your fault, uninsured/underinsured motorist coverage can pay for the remaining unpaid expenses. Just keep in mind that it does not cover property damage, only injury.

An SR-22 is a form that insurance providers can file with your state for you. Every state is a little different, but Nebraska SR-22s stay on your record for three years. This form is also called “proof of financial responsibility.” In the event that you ever drop coverage or go into a coverage lapse from a policy with an SR-22 certification, your provider can inform the Nebraska DMV.

The form is usually required to get insurance and your license reinstated after a high-risk violation, such as driving under the influence. If you ever get an SR-22 order, it’s important to get insured by a company that can handle SR-22 insurance policies. Then, maintain a clean driving record for three years. Looking at Nebraska, the most affordable insurance providers if you’re filing an SR-22 are:

Minimum coverage in Nebraska normally costs an average of $335 per year, but SR-22 forms raise your apparent risk as a driver. If it’s not your first SR-22, the costs can rise even more. Shopping around with some of these companies can help you find the best liability coverage policy and provider for you.

The more coverage you get, the more you pay per month. Even though SR-22s raise your insurance cost, you should consider a plan with more thorough coverage amounts than the 25/50/25 bare minimum. Rather than chasing the lowest possible monthly premium, you’ll be glad you got enough coverage to protect yourself completely.

What Is the Required Minimum Nebraska Non-Owner Car Insurance?

Another option to save money is to get non-owner car insurance, which is also liability coverage in case of an accident. The coverage amounts are the same 25/50/25 plan as with Nebraska car-owner liability, and getting it can fulfill an SR-22 requirement. You might get non-owner can insurance if:

Nebraska law requires any insurance policy on a registered vehicle to have both minimum liability and uninsured motorist coverage. If you don’t own a car and get a non-owner policy, you won’t have to get uninsured coverage, although it’s still wise to do so.

Is Nebraska a Fault State?

Nebraska is a comparative fault state, meaning each driver in an accident gets assigned a percentage of the fault. At 51% fault or higher, you are considered primarily at fault for the accident. Once a driver in an accident is found primarily at fault, it’s usually up to them or their liability coverage to pay for damages, and they can’t seek financial compensation from other involved drivers.

Nebraska car insurance laws require 25/50/25 liability coverage, plus 25/50 uninsured motorist coverage for car owners. Along with keeping the right amount of coverage, keep it at all times and avoid going into a lapse. If caught without coverage, you could be charged with a Class II misdemeanor, along with fines, SR-22s, and more. However, if you’d like to save money and have no registered car, you could get non-owner car insurance and possibly skip adding uninsured motorist coverage.

You’ll protect yourself financially and live a much more stress-free life if you follow the legal requirements to drive and keep your insurance in order. In the same way, you should shop around and see if you can find cheaper rates from another insurance provider in your area. Depending on factors like your age, county, car, and driving record, certain companies will have better or worse car insurance rates in Nebraska.