Home » Research » Everything You Need to Know About Reinsurance

Everything You Need to Know About Reinsurance 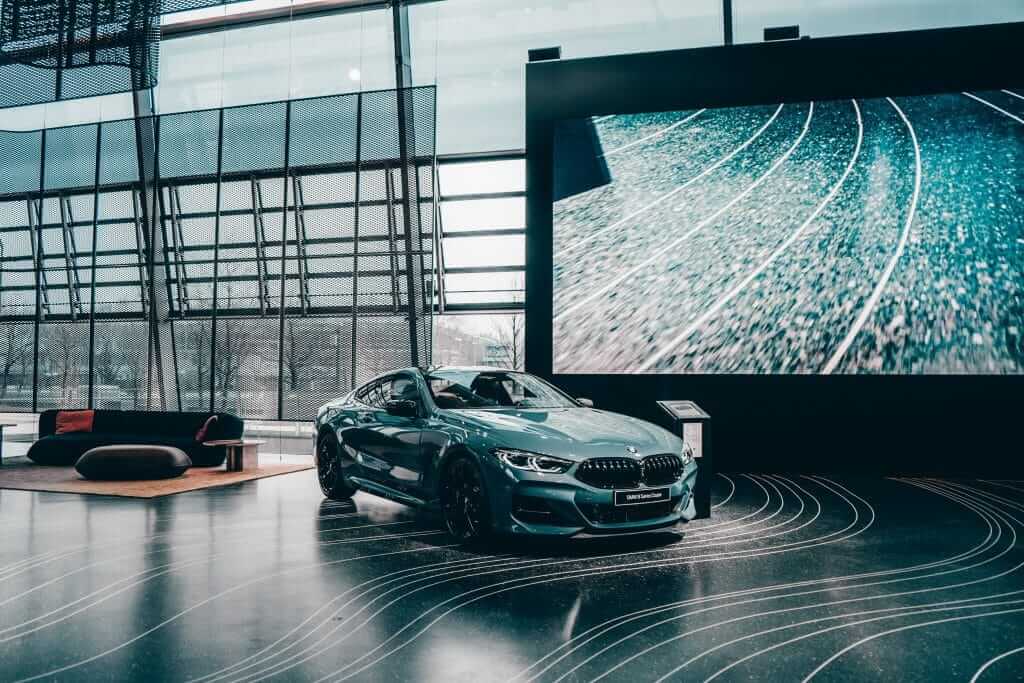 Reinsurance is a way in which insurance companies transfer risks, enabling them to limit losses whenever disasters strike. For example, if an auto insurance company providing coverage in California receives huge claims because of wildfires, it will rely on reinsurance to cater to the massive reimbursement it must incur. Otherwise, it might not be able to pay its customers what it owes them.

While reinsurance is beneficial to the ceding party, it also cushions the policyholders from uncovered losses. For example, if your auto company can’t afford its customers’ costs when hit abruptly with massive payouts because of wildfires, car owners may not receive compensation. Therefore, reinsurance not only protects the primary insurer but the policyholder as well.

How Does Reinsurance Work?

When wildfires occur in California, it leaves billions of dollars in property and infrastructural damage. It’s nearly impossible for a single insurance company to cover all the losses. To mitigate itself from such devastating events, the primary insurer, which is the insurance company with direct policy contracts with clients, enters a reinsurance deal with other insurers.

The reinsurer assumes part or all of the risks underwritten by the ceding party. With such a commitment from the reinsurer, the primary insurer frees up capital, enabling it to secure more business. In most cases, the insurance companies sharing a risk also share premiums. In some other cases, the reinsurer agrees to reimburse losses only exceeding a particular amount. For example, a reinsurer can enter a policy where it agrees to cover losses exceeding $100,000.

Insurers decide to grant some of their risks to reinsurers because of the following:

Legally, all insurance companies should have sufficient equity to cover losses. It’s nearly impossible for a single insurance firm to raise enough capital to cover all homes, vehicles, or businesses it insures. By spreading risks through reinsurance policies, the primary insurer can expand its capacity, allowing it to insure more products. It allows companies to extend their solvency limits and add additional business without raising more financing.

If you’re an insurer, you don’t want to cover all the cargo in one freight. What if things go wrong? While the primary insurer can secure the contract to cover all the cargo, it can spread risks through reinsurance. Sharing risks among other insurers lowers how much the primary company reimburses clients in case of significant losses. The reinsurance market, thus, is international, allowing primary insurers in one economy to spread risks to the world.

Most insurance companies are publicly traded companies, where people with little knowledge of the insurance dynamics purchase and sell stocks. If a series of disasters or expensive claims occur, the stocks of an insurance company can plummet in a short time, affecting shareholders, employees, and other investors. Reinsurance brings stabilization to the insurance market, as it smooths out an insurer’s results, regardless of social and natural forces that come into play.

While the principles of reinsurance and regulations are clear, understanding the intricacies between various reinsurance policies can be challenging. You can classify reinsurance into two broad types: treaty and facultative.

With treaty reinsurance, the parties agree to bundle together a community of related risks. For example, reinsurance coverage of an entire portfolio of auto policies is a form of treaty reinsurance. Treaties are contracts that cover a wide group of policies. This means that the ceding company agrees to transfer all risks to the reinsurer. It also implies that the reinsurer doesn’t have to underwrite individual policies.

Treaty reinsurance agreements are long term and will accommodate future policies within the risk group under the treaty. Companies adjust profit expectations over time to reflect changes in monetary regulations. Reinsurance treaties cover all risks written by the primary insurer unless the contract specifies to exclude some exposures. Treaty reinsurers don’t review individual risks but undertake a careful review of the ceding company’s underwriting philosophy.

Unlike treaty reinsurance, where risks are bundled together, in facultative reinsurance, reinsurers underwrite each risk individually. This reinsurance covers a specific but large risk by the ceding company. This form of reinsurance comes in handy when the primary insurer wants to increase the solvency margin, but it usually requires expensive administration. With this option, the reinsurer can accept or reject part or all of the policy.

The law requires insurance companies to provide coverage up to the limit of their capital. That means they must have sufficient money to pay off all claims. By spreading risks, reinsurance enables these companies to share responsibility with reinsurers. Reinsurance contracts ensure a ceding company limits its liabilities, shielding it against bankruptcy in case of a disaster.