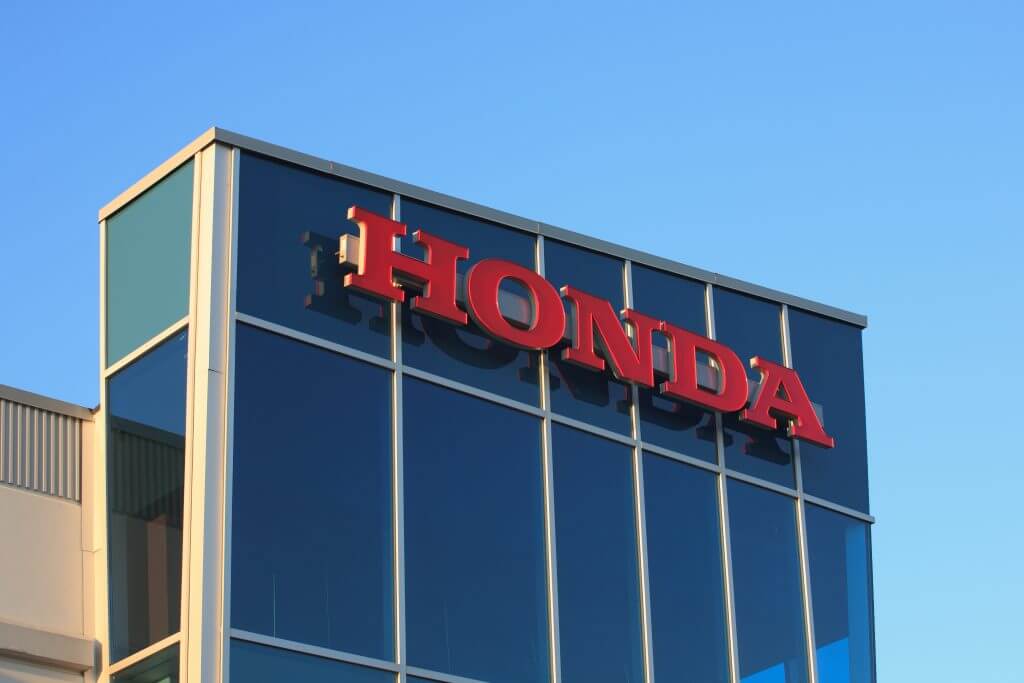 What To Know About Your 2013 Honda Ridgeline Warranty

Every new vehicle in the Honda lineup includes a Factory Warranty that covers key components. The 2013 Honda Ridgeline is no exception, and this guide will explain everything you need to know about this vehicle’s coverage. We can also help you determine whether the truck is eligible for any additional coverage.

All warranty durations include both time and mileage, but the coverage ends on whichever comes first. For example, if your warranty lasted for three years or 36,000 miles, it would end three years from the original lease or delivery date or when the odometer reached 36,000 miles. If you have any additional questions, review the FAQ section at the bottom of the article.

Every new Honda Ridgeline included a New Vehicle Limited Warranty that covered nearly all components from its front to rear bumpers for three years or 36,000 miles. This coverage has expired.

The New Vehicle Limited Warranty coverage period began on the date the Ridgeline was sold, covering the replacement or repair of any defective part caused by poor workmanship or material. This warranty didn’t include the following components:

The 2013 Honda Ridgeline included a Powertrain Limited Warranty that lasted for five years or 60,000 miles. It has since expired. This warranty covered all the components, including the engine, internal parts, cylinder head, gaskets, timing gears, and timing belt or chain.

However, the Powertrain Limited Warranty excluded coverage for the failure of any accessory part caused by:

Other actions that void any warranty coverage include altering the odometer, modifying the vehicle, adding unauthorized accessories, or driving the vehicle outside the United States and its territories.

The 2013 Honda Ridgeline included a Corrosion Perforation Warranty that covered body panels that rusted completely through from the inside out. It lasted for five years with no mileage limit and has expired.

The Corrosion Perforation Warranty coverage was only offered to the original owner. This particular warranty did not transfer to subsequent owners, nor did it cover paint damage. Honda also imposed the following exclusions:

The air conditioning system on the 2013 Honda Ridgeline had no separate warranty. It was covered by the Basic Warranty, which expired after three years or 36,000 miles. It is no longer in effect.

It specifically excluded air conditioning refrigerant after the first two years or 24,000 miles unless required as part of a warranty repair service.

Honda did not offer a separate warranty on the 2013 Honda Ridgeline’s exterior paint. The New Vehicle Limited Warranty, which is now expired, covered paint if the damage resulted from a workmanship or material defect.

Damage to the body paint was not covered under the New Vehicle Limited Warranty when it impacted the appearance of the Ridgeline. However, the dealership typically resolved this issue before delivery if the paint sustained damage during transport. 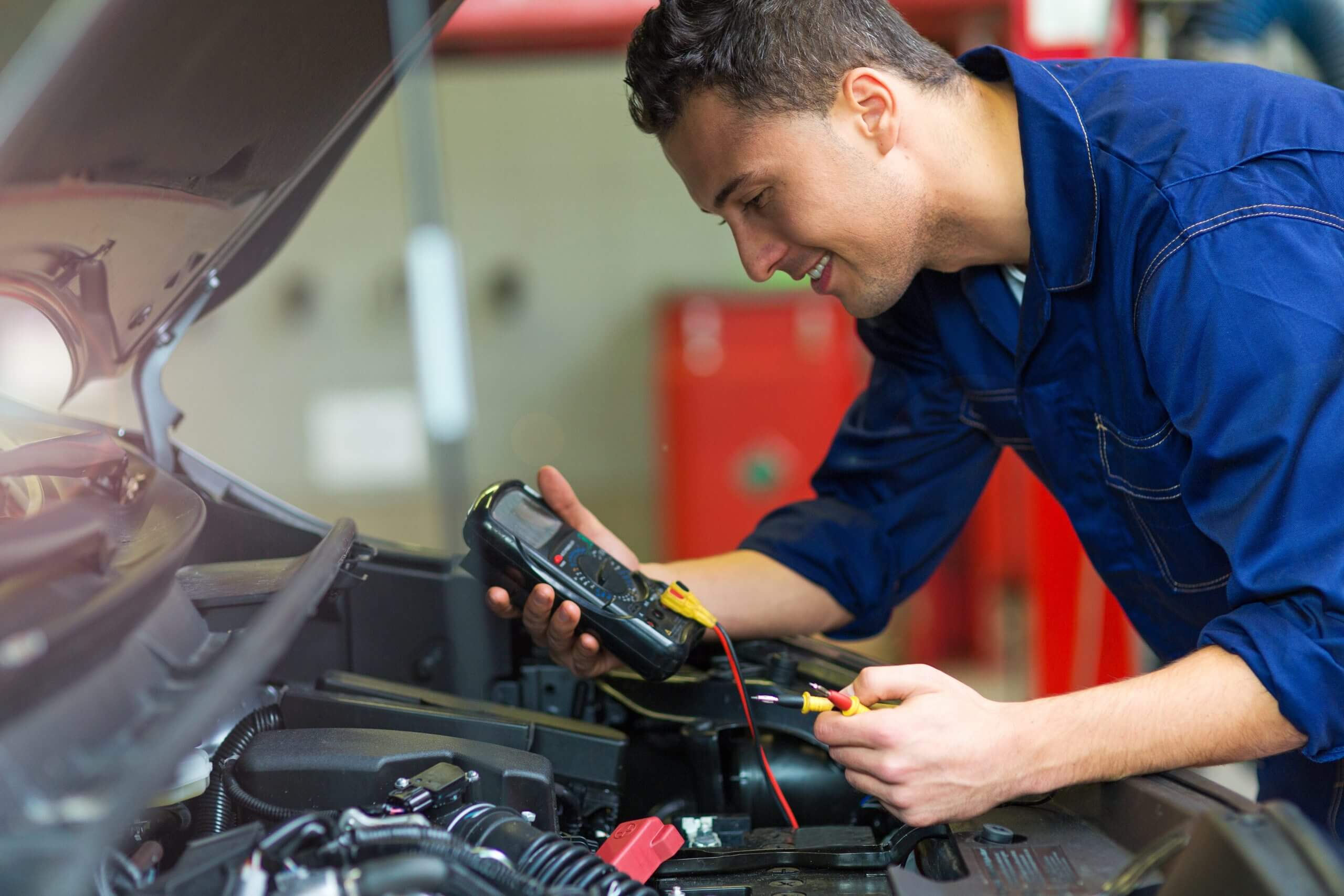 There was no separate battery warranty for the 2013 Honda Ridgeline. The original 12-volt battery was covered under the New Vehicle Limited Warranty for three years or 36,000 miles. This coverage has expired.

The tires installed on the 2013 Honda Ridgeline included warranty coverage from the manufacturer, not from Honda. Contact the tire manufacturer directly to determine whether any coverage remains on the tires.

States using California emissions standards instead of Federal include:

Additionally, the Clean Air Act extended coverage on the engine computer, catalytic converter, and onboard diagnostics for eight years or 80,000 miles. This has also expired.

If an emissions-related part was found to be defective, Honda replaced it at no charge under its defects warranty. The following parts qualified for coverage:

Since this truck is more than eight years old, any extended warranty coverage has expired. To learn more, you can contact Honda’s customer service department at 1-866-864-5211. 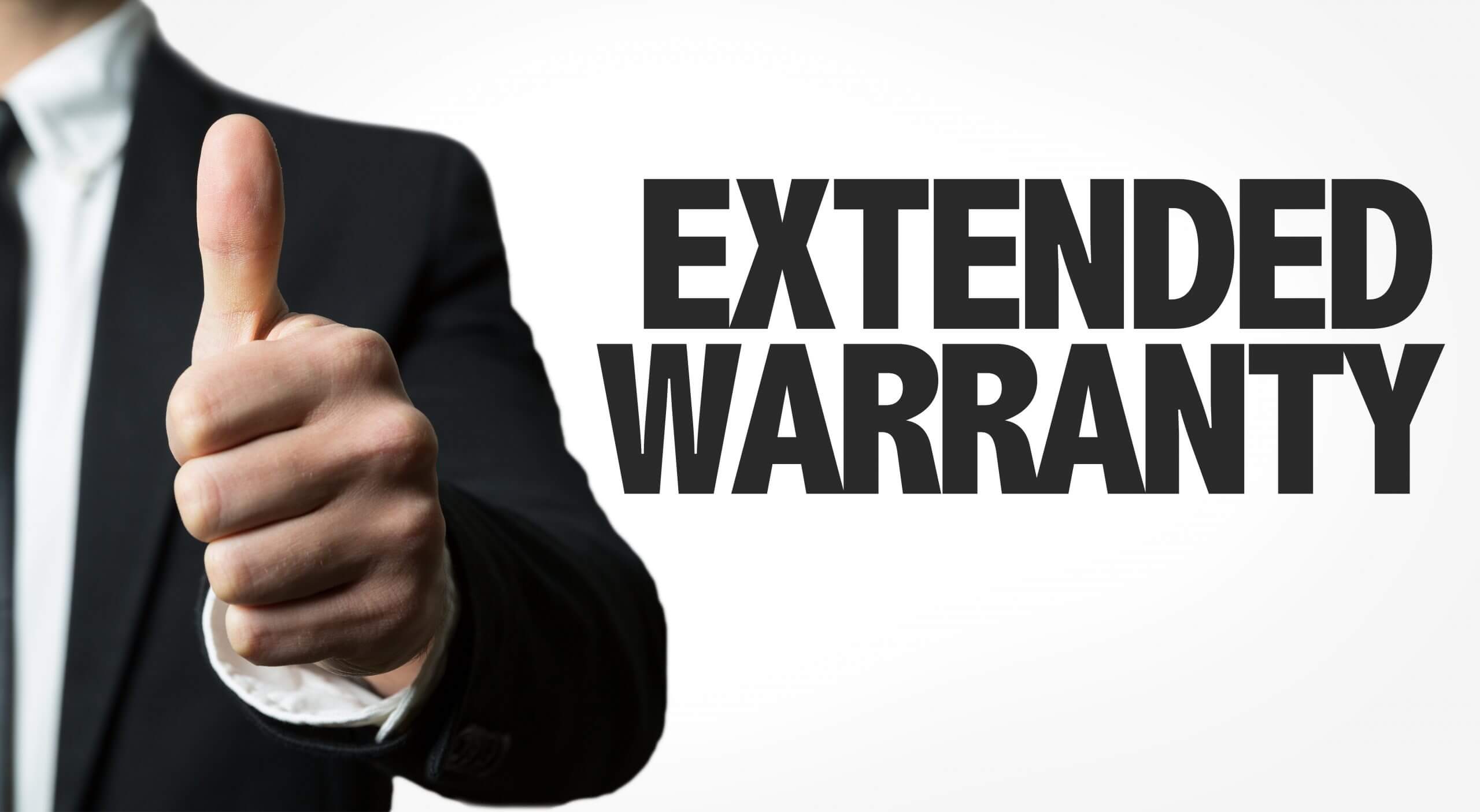 Although the 2013 Honda Ridgeline no longer qualifies for Honda Care, it may be eligible for coverage under a third-party extended warranty. These warranties are worth researching for peace of mind.

When you want affordable extended warranty coverage for your 2013 Honda Ridgeline, explore what’s included in the FIXD Vehicle Protection Plan. Through a partnership with CARCHEX, the automotive industry’s leader in extended warranties, we cover everything from the electrical systems and air conditioning to the engine and other powertrain elements, all for a low monthly fee. Choose from five levels of coverage to get a plan that suits your budget and needs. Contact us to request a no-obligation, complimentary quote.

If you still have questions about your 2013 Honda Ridgeline Warranty, explore these frequently asked questions and answers:

Are the Seat Belts in the 2013 Honda Ridgeline Covered Under Warranty?

Honda offered a separate Seat Belt Limited Warranty on the 2013 Honda Ridgeline that covered the restraint devices for 15 years or 150,000 miles. This warranty coverage remains in effect for seat belts that fail to function properly in the Ridgeline as long as you’re under 150,000 miles.

Is a Replacement Battery Covered Under a Warranty?

Does Honda Offer a Warranty on Accessories?

Honda did offer an Accessory Limited Warranty on all accessories purchased from Honda and installed by an authorized dealer. It lasted for three years or 36,000 miles and has expired.

Since the factory warranty on your 2013 Honda Ridgeline is no longer in effect, you may be looking for a way to reduce your out-of-pocket repair costs. Check out the CARCHEX+FIXD Vehicle Protection Plan to determine which level of coverage fits into your budget. You can also get the FIXD Sensor with the free app for automated maintenance alerts, engine diagnostics, and other useful tools.

Learn more about what was covered under the 2013 Honda Ridgeline warranty, including recall information, and how to secure additional coverage for your truck.