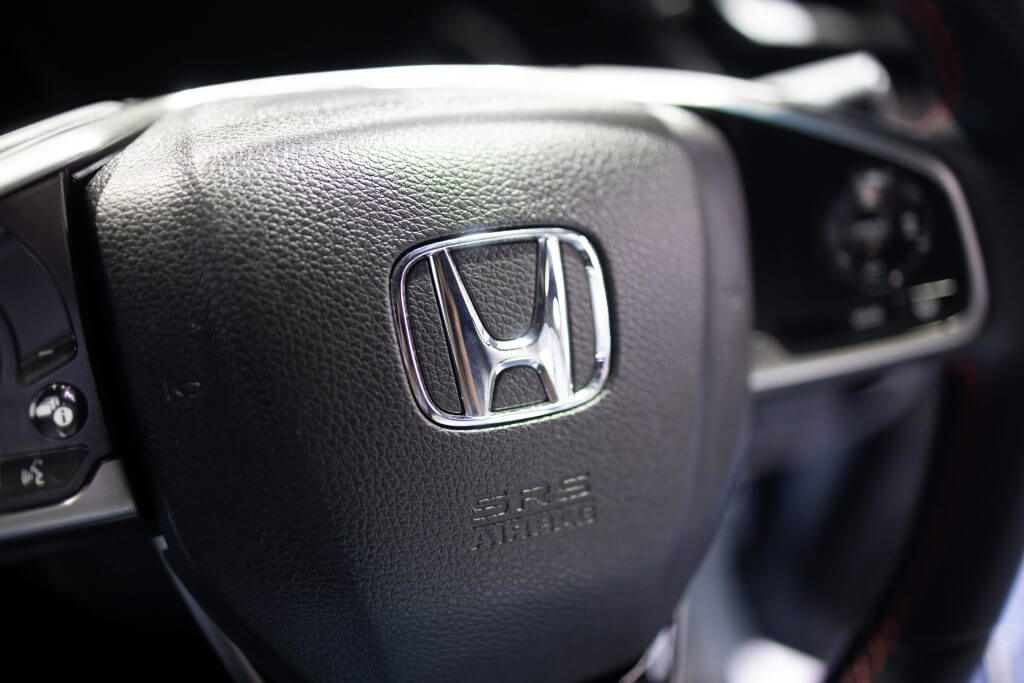 All new Honda models include a Factory Warranty, also called a Manufacturer’s Warranty, with coverage on many components. The 2014 Honda Ridgeline had multiple warranties when it was new, although they have since expired. Below, we cover the details of the truck’s warranty coverage and whether it’s eligible for an extended warranty.

The warranties outlined below include both mileage and time durations. The coverage ends on whichever milestone occurs first. For example, if a warranty lasted for three years or 36,000 miles, it ends after three years from the original lease or delivery date or when the vehicle has driven 36,000 miles. Review the FAQ section at the bottom of the text if you have any additional questions. 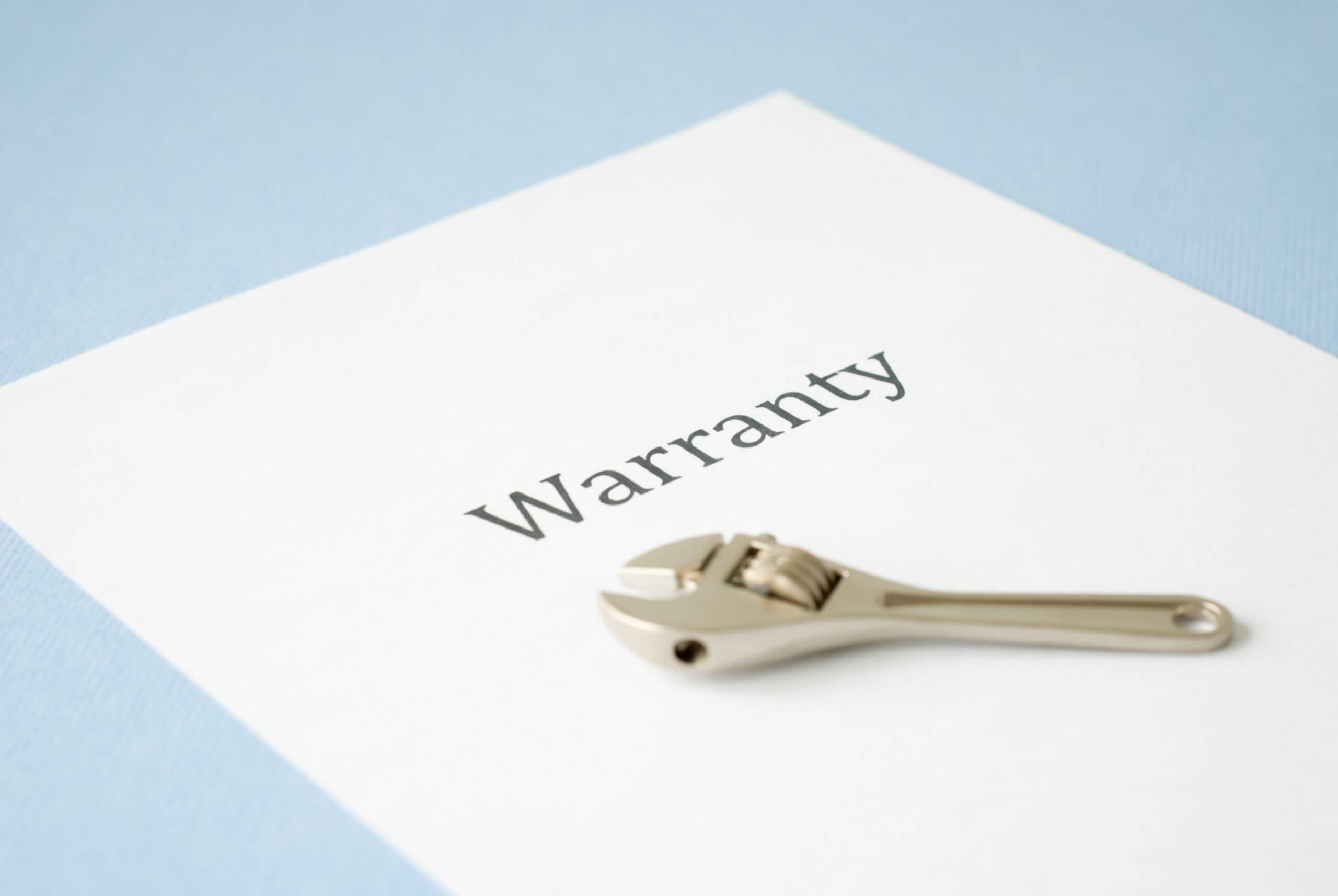 The 2014 Honda Ridgeline included a New Vehicle Limited Warranty with coverage on most components from bumper to bumper. This coverage lasted three years or 36,000 miles and has expired.

This warranty started when the Ridgeline was delivered or leased and covered the repair or replacement of any part found to be defective in material or workmanship. It excluded the following components:

The 2014 Honda Ridgeline had a Powertrain Warranty lasting five years or 60,000 miles. This warranty covered key components of the transmission and powertrain. It has now expired.

The Powertrain Limited Warranty included coverage for the engine and cylinder head, internal parts, timing chain or belt, gaskets, and timing gears. Coverage was voided if any of the following actions occurred:

The 2014 Honda Ridgeline came with a Rust Perforation Limited Warranty with coverage for body panels that rusted completely through from the inside out. Its duration was five years with no mileage limit, and it has expired.

Only the Ridgeline’s first owner could claim coverage under the Rust Perforation Limited Warranty, as it did not transfer to any subsequent owners. Several exclusions also applied:

Honda didn’t offer a separate Air Conditioning Warranty on the 2014 Honda Ridgeline. Instead, the air conditioning system was covered under the Basic Warranty for three years or 36,000 miles. It has expired.

After the first two years or 24,000 miles, the refrigerant in the air conditioning system no longer qualified for coverage unless it was required as part of a repair service covered under warranty.

There was no specific paint warranty for the 2014 Honda Ridgeline. If the paint was damaged while being transported to the dealership, that issue would have been resolved prior to delivery, but cosmetic paint damage did not qualify for coverage under any warranty. 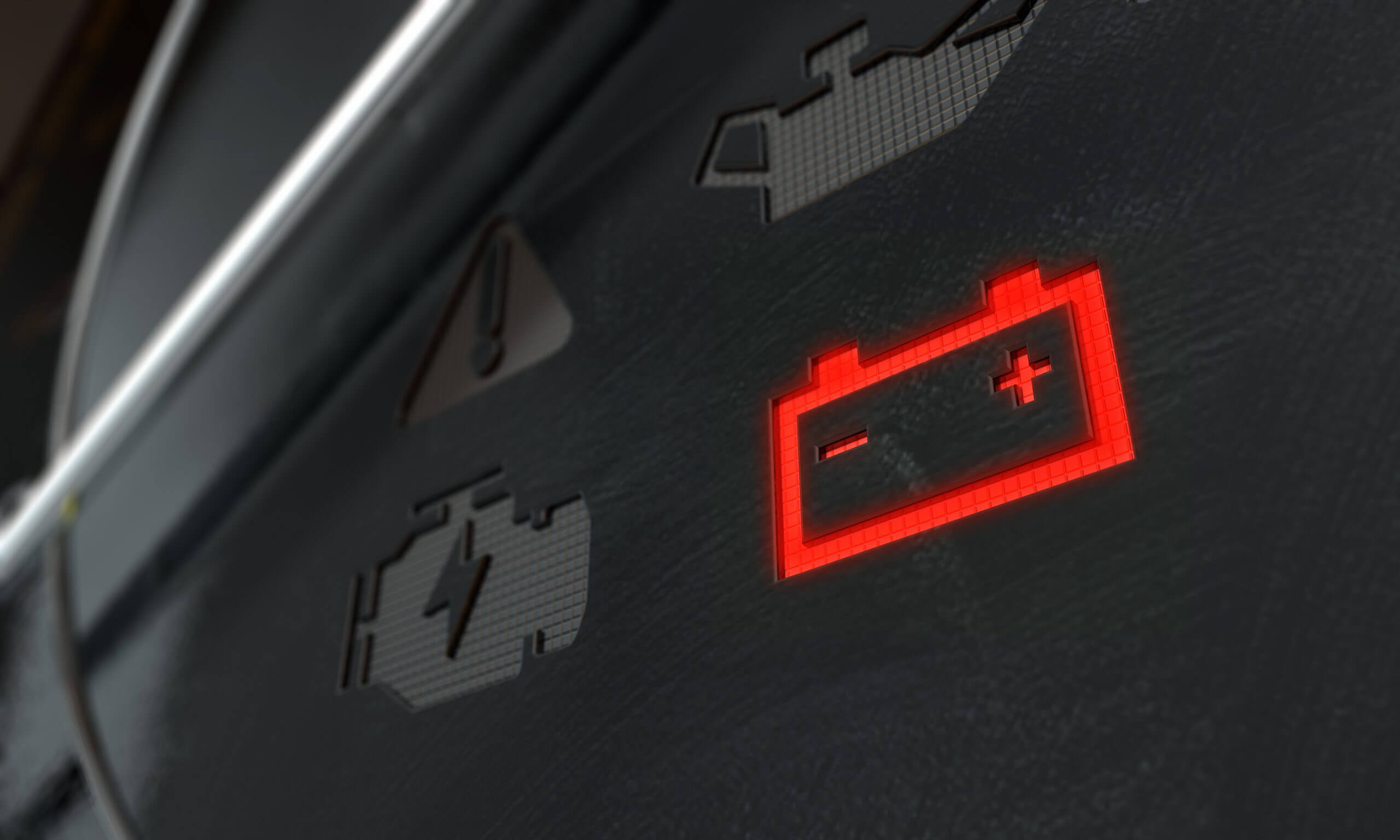 The 2014 Honda Ridgeline’s original battery was covered under the New Vehicle Limited Warranty for three years or 36,000 miles. This warranty has now expired.

Honda used the following manufacturers to get tires for the Ridgeline:

Other states that follow California’s rather than Federal emission standards include:

Both of these emission warranties covered the following parts and systems:

The Clean Air Act also required manufacturers to extend coverage on the engine computer, onboard diagnostics, and catalytic converter for eight years or 80,000 miles. This coverage may still be in effect, depending on when coverage started.

New and pre-owned 2014 Honda Ridgelines qualified for an extended warranty plan, known as Honda Care, as long as the Basic Warranty had not yet expired. This extended coverage lasted for up to eight years or 120,000 miles.

If purchased for the eight-year coverage period, a Honda Care plan could still be in effect on a 2014 Honda Ridgeline. Contact a local Honda dealership to determine whether any warranty coverage remains in effect.

Although the coverage period for Honda Care has passed, a 2014 Honda Ridgeline may be eligible for a third-party extended warranty that can give you peace of mind.

If you’re looking for affordable extended coverage for your 2014 Honda Ridgeline, check out the FIXD Vehicle Protection Plan. This plan is available through CARCHEX, the industry leader in extended warranties, and includes coverage for all the most vital (and expensive) systems and components in the vehicle. With five coverage levels, it’s easy to find a plan with a monthly payment that fits your budget. Contact us to request a free quote with no obligation to buy.

Download and review the 2014 Honda Ridgeline warranty booklet for specific details about coverage.

We have compiled a few of the most commonly asked questions about the 2014 Honda Ridgeline warranty, along with answers:

Does Honda Offer a Warranty on Accessories?

All accessories installed by an authorized Honda dealer qualified for the Accessory Limited Warranty for three years or 36,000 miles. Unless an accessory was installed recently, the coverage would be expired.

Does My 2014 Honda Ridgeline Have Any Remaining Warranty Coverage?

The New Vehicle Limited Warranty expired after three years or 36,000 miles, and the Powertrain Limited Warranty lasted for five years or 60,000 miles. Both have expired. However, a Honda Care extended warranty plan could be in effect, as this coverage was available for up to eight additional years. Contact your local Honda dealer to find out if you have any remaining Honda Care coverage.

Is a Replacement Battery Covered Under its Own Warranty?

Does the 2014 Honda Ridgeline Include a Seat Belt Warranty?

Yes, the 2014 Honda Ridgeline seat belts maintain separate coverage for 15 years or 150,000 miles. This warranty is still in effect on models with fewer than 150,000 miles and covers the restraint devices if they fail to function properly.

Protect yourself and your vehicle by investing in an extended warranty. The FIXD+CARCHEX Vehicle Protection Plan has various options with coverage levels that fit all auto owners. The best way to prolong your vehicle’s life span is to keep up with required maintenance, so use the FIXD Sensor and free app. It offers engine diagnostics, automated maintenance alerts, and other helpful tools.

Find out more about the 2014 Honda Ridgeline warranty, including its Basic and Powertrain Warranties, and explore extended coverage options for more protection.