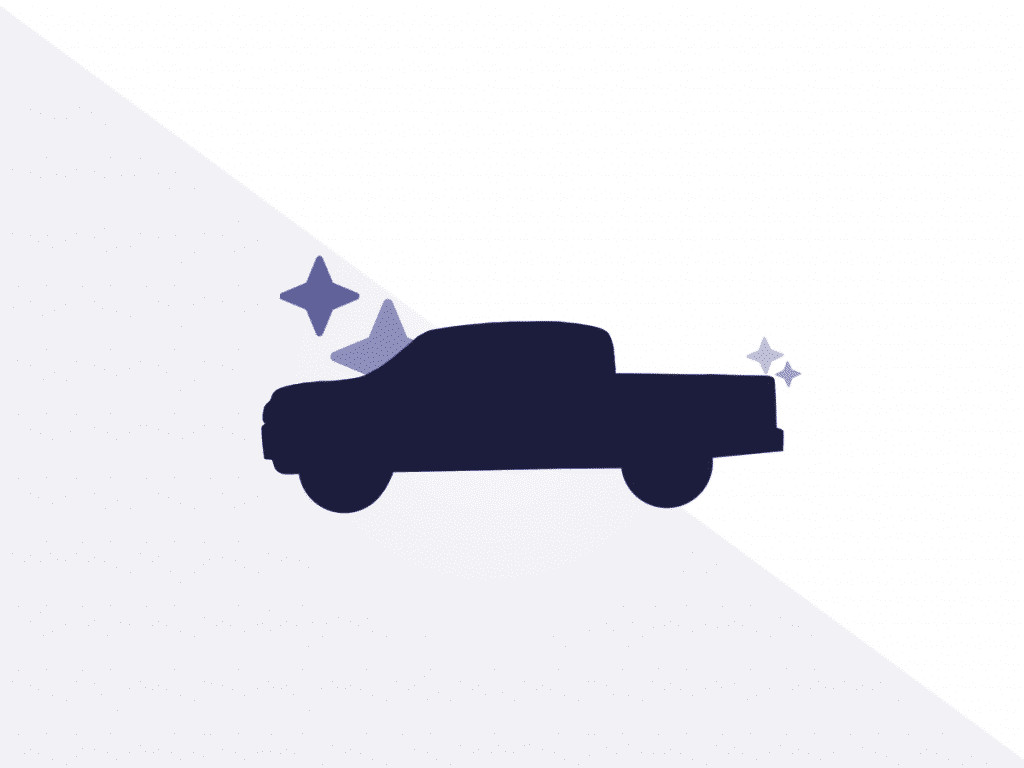 The term crossover is usually applied to SUV-like vehicles that ride on a platform shared with a car… that basically describes most of the family-friendly vehicles on the road today. However, of all the crossovers out there, only the 2021 Honda Ridgeline can offer the convenience of a pickup truck, the interior of an SUV, and the smooth ride of a minivan.

As you might imagine, there will be some sacrifices made when trying to create a car-based truck, but the Honda Ridgeline is the perfect vehicle for anyone who needs to do some casual hauling without giving up the efficiency and comfort of a family-sized SUV. The current Ridgeline has been around since 2017, and the pickup truck was heavily updated for 2021, including the addition of a new HPD Package created by Honda Performance Development.

The important thing when buying a new vehicle is knowing exactly what kind of vehicle will meet your needs, and if you’re looking for a smooth-riding family vehicle with the practicality of a pickup truck, then you should check out the new Ridgeline. To see how where Honda’s versatile truck fits into the current pickup market, I spent a week with the redesigned 2021 Honda Ridgeline in the base Sport trim level and optioned up with the sporty-looking HPD Package.

When it was first introduced, the Ridgeline didn’t look all that different from the Honda Pilot SUV it’s based off of. That’s not an insult to the Pilot, but the updated styling does give the 2021 Honda Ridgeline some added visual separation, not to mention a more rugged appearance befitting a truck. The grille is much larger than the previous design and the front end is more upright, and it still has the same crew cab look with a separate cargo bed; the original Ridgeline (2006-14) had a single-piece body with oddly shaped flying buttresses over the cargo bed.

Speaking of the cargo bed, the key selling point of the new Ridgeline is its ability to haul gear. The composite bed maximizes durability, while a dual-hinged tailgate can either fold down or swing out allowing for easier access to the bed. The true advantage of the Ridgeline is the lockable, waterproof in-bed “trunk” that is great for family road trips, tailgating, or just regular truck stuff.

Modern pickup trucks have definitely evolved from the rugged, minimalist designs of a couple decades ago, and the 2021 Honda Ridgeline is all the proof you need. Even though this test vehicle was a base Sport trim level (with a cloth interior, rubbery steering wheel, and the lack of a satellite radio option), it was still equipped with conveniences like push-button start, three-zone automatic climate control, and an eight-inch infotainment screen with standard Apple CarPlay and Android Auto integration.

On top of that, the mid-size Honda Ridgeline offers up plenty of space for five adult passengers and their gear. Despite the push-button gear selector, the Ridgeline’s center console isn’t as versatile as other pickup trucks (or other current Hondas, for that matter), but the coolest part of the interior is the flat space under the rear bench seat that can store plenty of cargo. And speaking of places to keep things, that in-bed trunk allows for an extra 7.3 cubic feet of dry, secure storage space.

Where the 2021 Honda Ridgeline really stands out is its smooth ride and perfectly balanced powertrain. Under the hood is a 3.5L V6 that produces 280 horsepower and 262 lb-ft of torque, and it’s paired to a nine-speed automatic transmission that helps return EPA fuel economy estimates of 18 mpg in the city and 24 mpg on the highway; that’s better than the V6-powered Chevrolet Colorado 4×4 and Toyota Tacoma 4×4, but it’s slightly lower than the Ford Ranger 4×4 and even the F-150 4×4.

Unlike most other trucks out there that ride on a more rigid body-on-frame chassis, the Ridgeline features the unibody construction of a modern car and crossover, and it’s four-wheel independent suspension really gives this truck a surprisingly smooth ride. New for 2021, the Ridgeline now comes standard with all-wheel drive, and this system features driver-selectable modes to fine-tune the Ridgeline’s performance to various terrain and weather conditions. It’s no Jeep, but I was able to do some light off-roading on some dirty, muddy roads, and at no time did the Ridgeline show any signs of slowing down.

The 2021 Honda Ridgeline won’t replace your full-size truck, but it is a practical and versatile choice for truck buyers whose need to haul passengers is as great as their need to haul cargo and other gear. While the 5,000-pound towing capacity isn’t as much as other midsize trucks, this is more than enough capability to haul a family-sized camper trailer or boat.

With a sole four-door body configuration and standard all-wheel drive, the $36,490 Honda Ridgeline is more expensive than similarly sized rivals that offer smaller cabs and two-wheel drive. And this one had an as-tested price of almost $41,000 with the options and destination charge. Overall, the Ridgeline shows that it has a recipe for success as this crossover pickup truck market grows with the all-new Ford Maverick and Hyundai Santa Cruz. 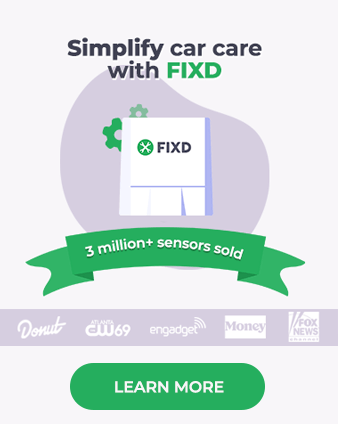 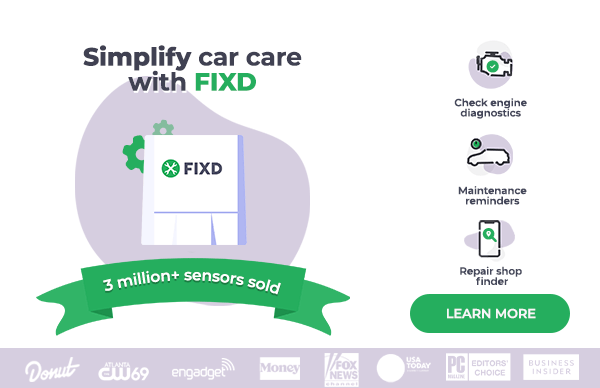 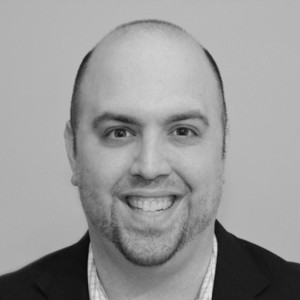