7 Women Who Changed The Auto Industry For Good

You have these unexpected pioneers to thank for turn signals, brake pads, automatic wipers, and more. 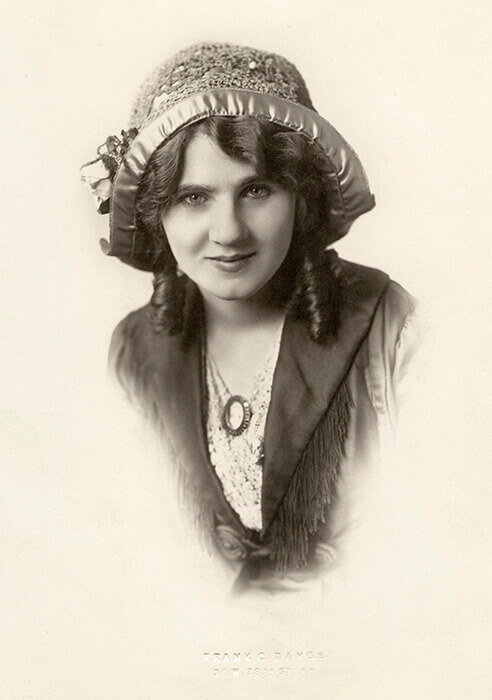 This “first movie star” also invented what we now refer to as “turn signals.” Born in 1886, Florence was an auto enthusiast who had seen her fair share of accidents. Frustrated by not knowing which direction the oncoming vehicle was going to turn, she invented “auto-signaling arms,” or flags on either side of the vehicle that were raised and lowered with a button.

But the famous actress’s inventions don’t stop there. She also put up a sign in the back of her car with the word “stop” on it. When the brakes were pressed down, the sign was triggered so the vehicle behind her would know to slow down as a sort of rudimentary “brake light.” 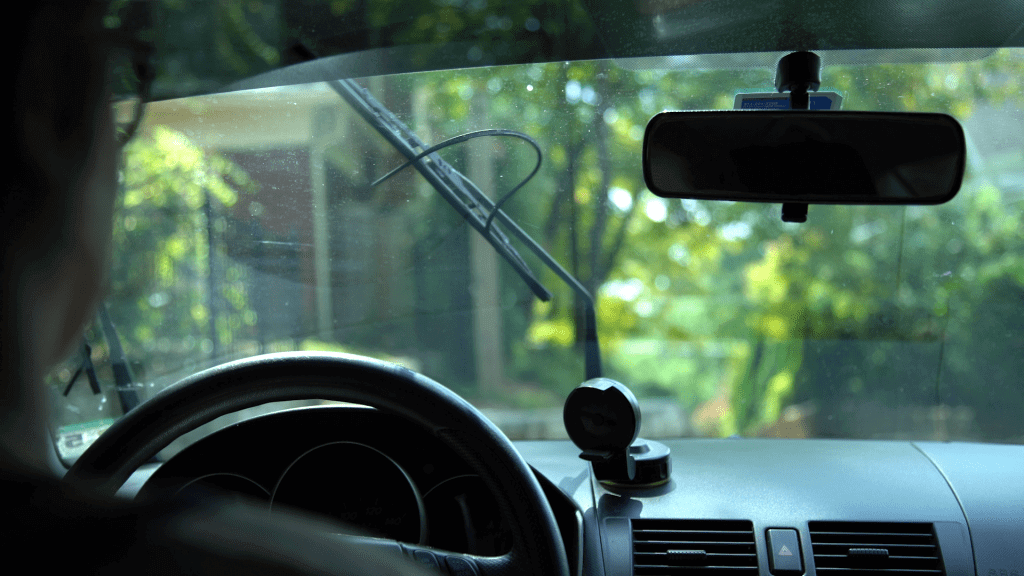 The mother of Florence Lawrence, Charlotte Bridgwood, played a key role in the development of automatic windshield wipers in 1917. And another female inventor was responsible for creating the first manual wipers a few years earlier!

Bertha’s husband Karl Benz was the creator of the world’s first “practical” automotive. But she may have had more to do with his success than most history books give her credit for. Along with investing heavily in his company and using her business sense to help market his new fandangled Motor Car, Bertha Benz discovered brake pads to help cars on long trips. 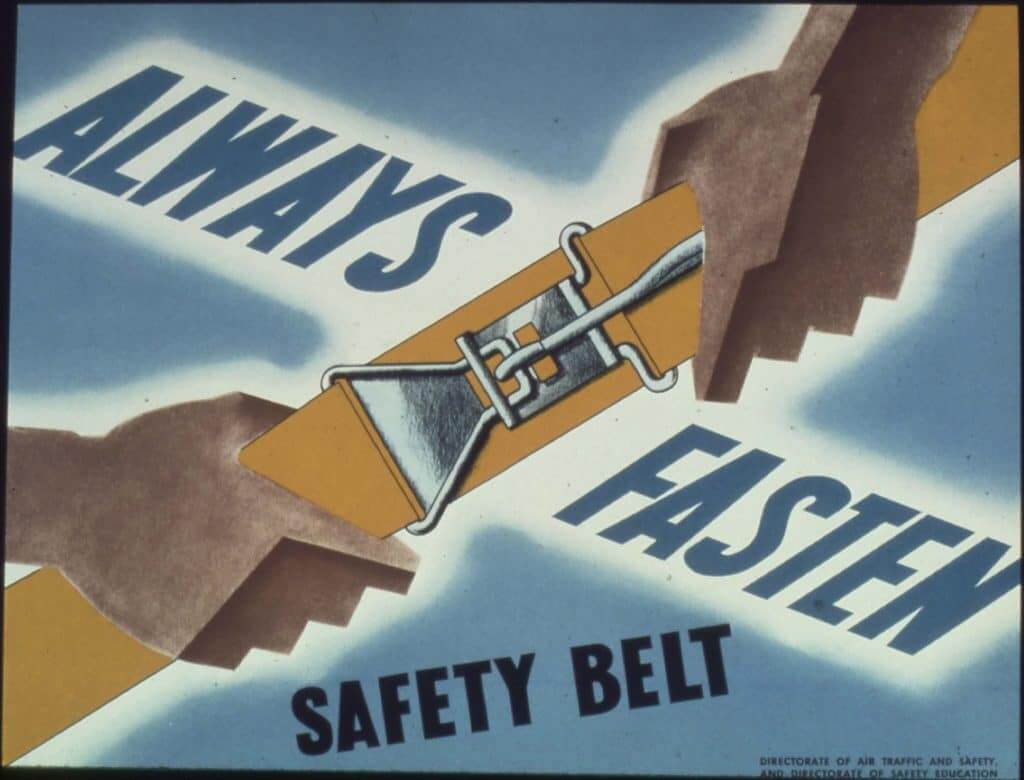 Hired by GM to design cars for women in the 50s, this group of women hated the name they were given by management and were treated more like decorators than respected designers.  Nonetheless, they were responsible for creating many of our modern-day automotive features, including retractable seat belts, storage consoles, illuminated mirrors, and child safety door locks. 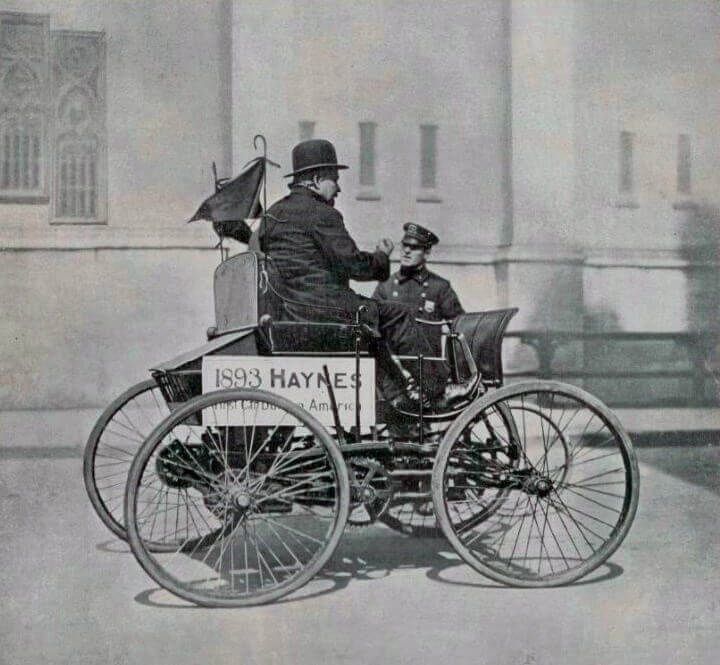 As one of the few female mechanical engineers who existed in the 1800s, she invented the first car heater in 1893. While her design failed to receive a patent, her same system was used to develop the modernized car heater. 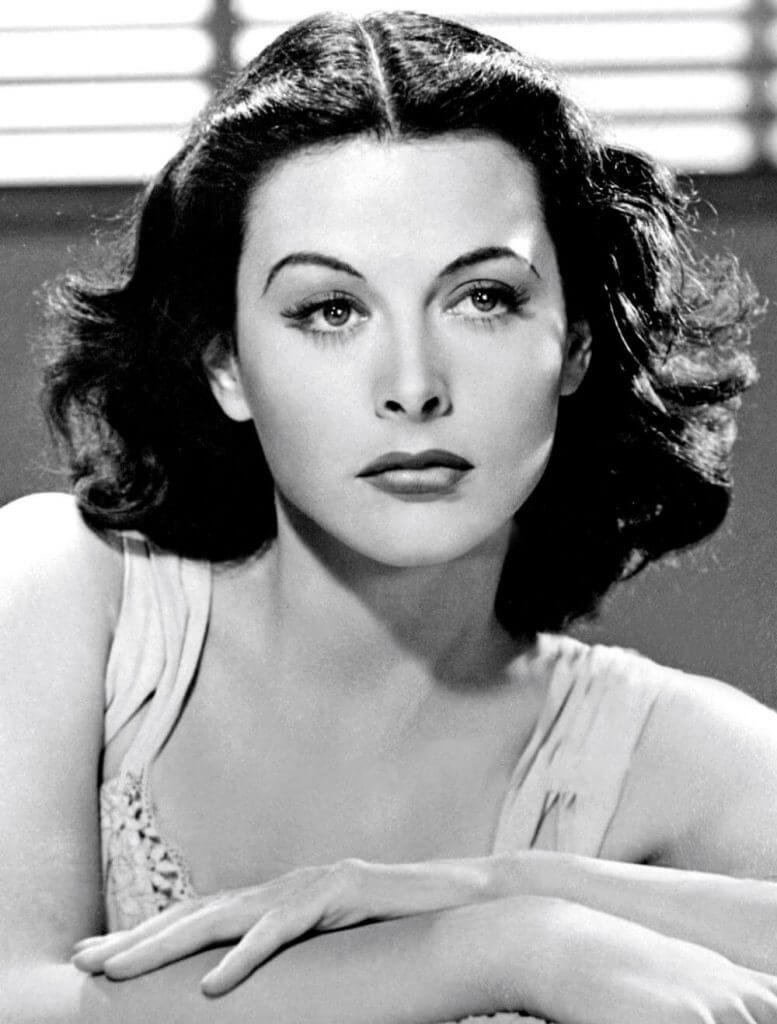 Yep, this same stunning Austrian actress who starred in “Sampson and Delilah” helped design the wireless technology that led to GPS, Wi-Fi, and Bluetooth enabled cars. When she wasn’t rehearsing lines and socializing with Howard Hughes, Hedy was using her brains to patent a frequency-hopping technology that laid the groundwork for the tech that’s a part of our everyday lives.

In her words, inventions were easy, “I don’t have to work on ideas, they come naturally.” 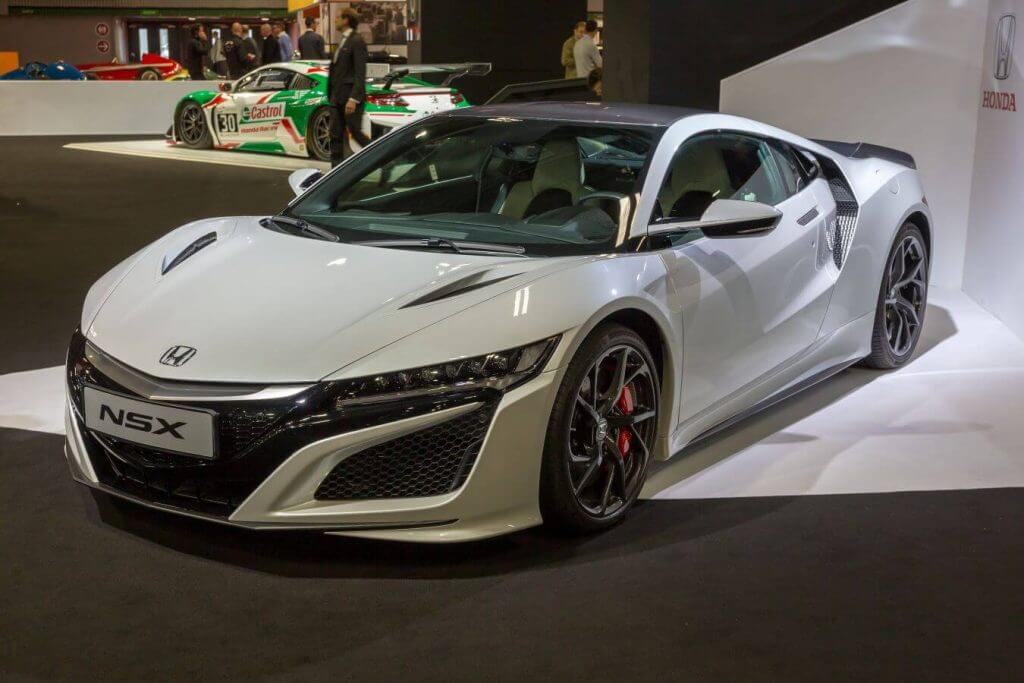 Inspired by working on muscle cars with her dad as a young girl, Michelle followed a career to auto design. Not only did she develop and design the Honda NSX and other Honda performance vehicles, but she was also the first woman to lead a supercar design team. You go, girl!

Women Make the World Go Round

Women are, without a doubt, as much of a driving force in the automotive industry as any other industry. As we’ve seen throughout history, nothing can stop a woman with a will. At FIXD, we salute women everywhere as we celebrate National Women’s Equality Day. If you’re a female who owns a FIXD Sensor, drop a comment below to let us know how it’s changed your experience at the repair shop! 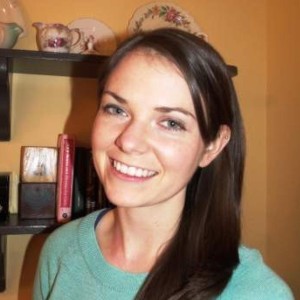