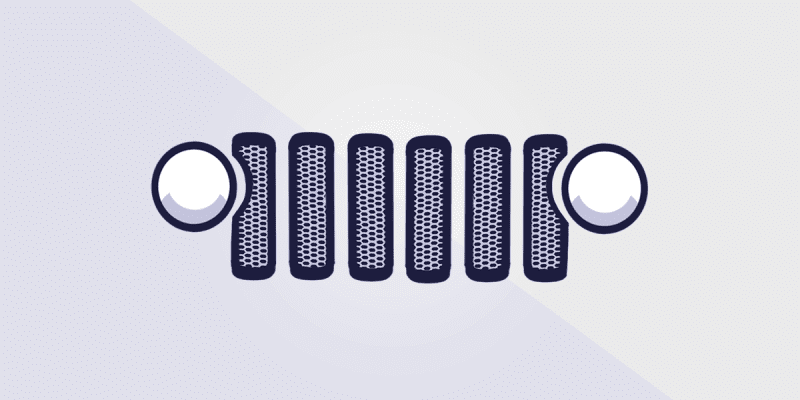 Jeeps and Check Engine Lights Go Hand in Hand, So We Headed to the Florida Jeep Jam to Meet Fellow Jeepers and Give Away FIXD Sensors!

As a lifelong off-road enthusiast, I know that half the “fun” of owning a Jeep (or any all-terrain vehicle) is spending the down time wrenching on your rig when something inevitably breaks or fails.

To make that job easier when it comes to check engine lights and driveability concerns, the FIXD sensor and app allows DIYers to properly diagnose the root cause and clear check engine codes. During our recent visit to the Florida Jeep Jam, I met a handful of fellow Jeepers and gave them their own FIXD sensor.

With 6,000 Jeep lovers in attendance including about 2,000 registered Jeeps, the 2021 Florida Jeep Jam had a variety of Jeeps that ranged from classic CJs, Jeepsters, and Cherokees to brand new Gladiators and Wranglers; you could find anything from bone stock to heavily modified examples including the monster Jeep shown above. And when I walked through the parking lot meeting random Jeep owners, it wasn’t hard to find plenty with active check engine lights.

Richard Miller and his wife were the first Jeep owners we met while walking through the parking lot. This couple had driven their super-clean 2000 Jeep Wrangler Sahara almost 250 miles from Thomaston, Georgia to Panama City Beach, Florida, and the check engine light has been on for six months now. They haven’t noticed any major issues since the light has been on, but Mr. Miller was looking forward to finding out what is causing the light to come on. “I’m hoping it’s just a loose gas cap, and I can clear the code with [the FIXD] sensor.”

Kevan Pafford’s 2009 Jeep Wrangler Rubicon didn’t have a check engine light on, and he already had a scanner/tuner plugged into his OBD2 port. He said he likes having this type of device for quick scans and tunes, but when I showed him the FIXD sensor he was impressed with the compact size of the sensor and the compatibility with a smartphone app. What he liked most about the FIXD sensor and app is that it’s easily transportable for use on any other OBD2-style vehicles. This certainly wasn’t the case with the hard-wired OBD2 scan tool he had running from the OBD2 port, through the dash, and to the display screen mounted on the middle of the dash.

Jeep Wranglers are notorious for dealing with check engine light issues, and Chuck and Beth Hollis have certainly seen their share on the 2008 Wrangler they brought to Florida Jeep Jam. Mrs. Hollis said, “we have a love/hate relationship with our Jeep; the check engine light loves to come on, and we hate seeing it!” After showing them what the FIXD app looks like on my smartphone, they were both excited to use the sensor for future diagnostics and repairs.

Karin Simon happened to be nearby when I was talking to the Hollis family, and asked about the FIXD sensor and app. Her lightly modified 2013 Wrangler Unlimited had a check engine light, but she was too afraid to go to a repair shop to get it diagnosed. After giving her a sensor, she said that she will use it more as a “security blanket” to get an idea of what’s wrong with her Jeep before she takes it in. Emily Lawrence voiced almost the same sentiment with her stock 2016 Wrangler Willys. Neither woman sounded particularly interested in working on their Jeeps themselves, but both said that it will help them feel more comfortable when it comes to taking their Jeeps into a shop.

It was incredible meeting Jeepers who had driven long distances to get to this event. Lane Patterson drove with his family for six hours from Mississippi to attend their first Florida Jeep Jam. I met up with Lane while he was sitting in his mom’s 2012 Wrangler, but he said he was looking forward to getting more involved in the Jeeping community. We also met a Jeep-loving police officer from Michigan who not only had a check engine light on in his 1997 Wrangler but also the GMC Sierra he uses to tow the Wrangler!

I’ve always known that Jeep owners are a diverse and accommodating bunch, but the Florida Jeep Jam is a great place to go meet Jeepers of all types and skill levels. Even before I gave these people a FIXD sensor, they were more than happy to just stand there and talk Jeeps in a hot, sunny parking lot! 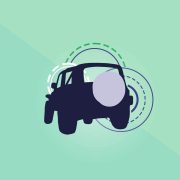 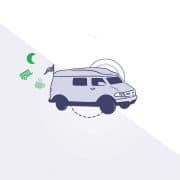 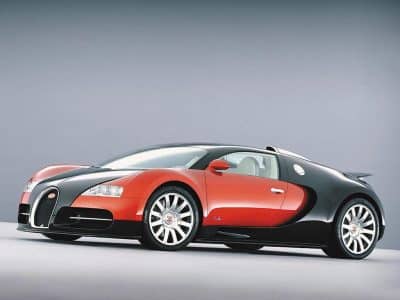 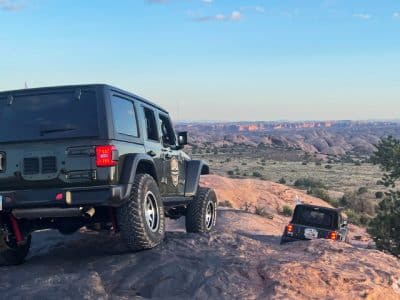 Cosmo Tires invited me out to Moab to torture-test their new Mud Kicker ...