Home > DIY Repairs Replacing the Fuel Filter: What You Need To Know

Replacing the Fuel Filter: What You Need To Know 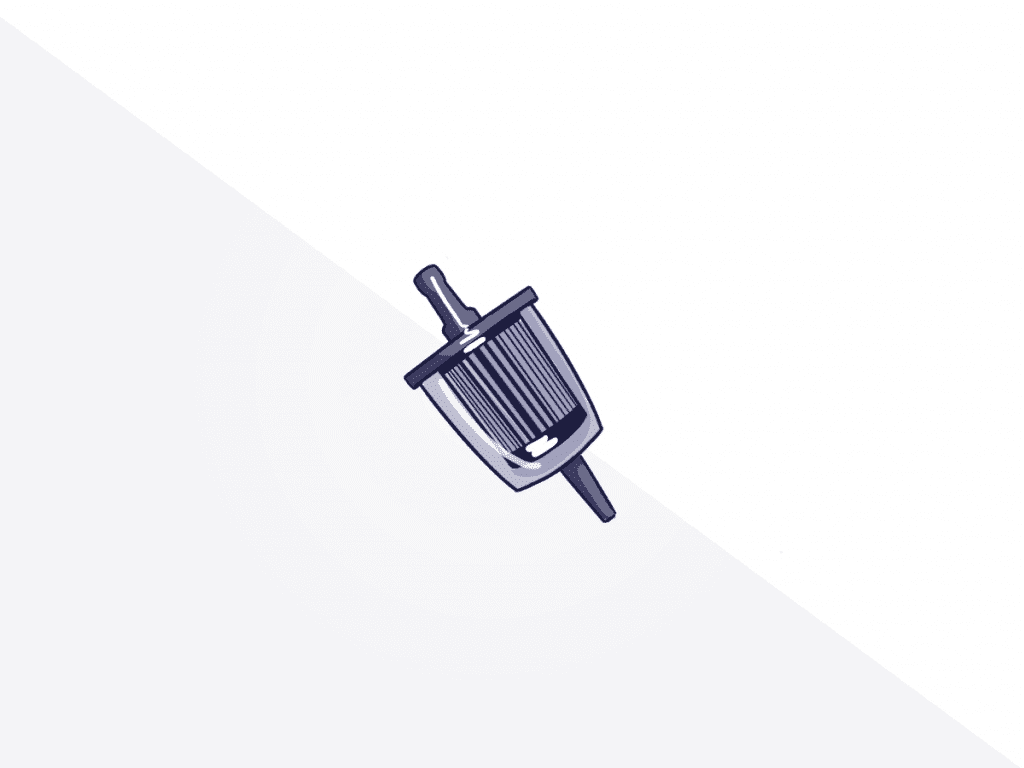 Here’s Everything You Need to Know About Replacing Your Fuel Filter.

Your engine requires a constant supply of good clean fuel to keep running at optimum power and efficiency. Your fuel filter is a critical component of your fuel system that helps make this happen. It doesn’t last forever, though, and needs to be replaced occasionally. Here’s what you need to know about it.

What Is the Fuel Filter? 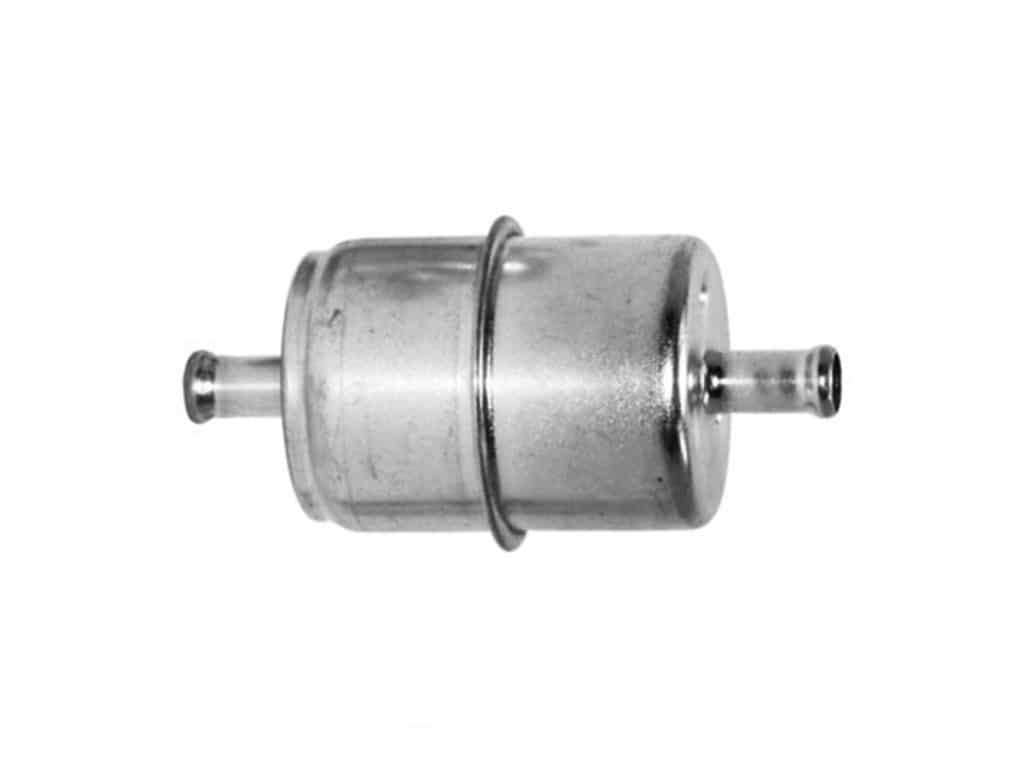 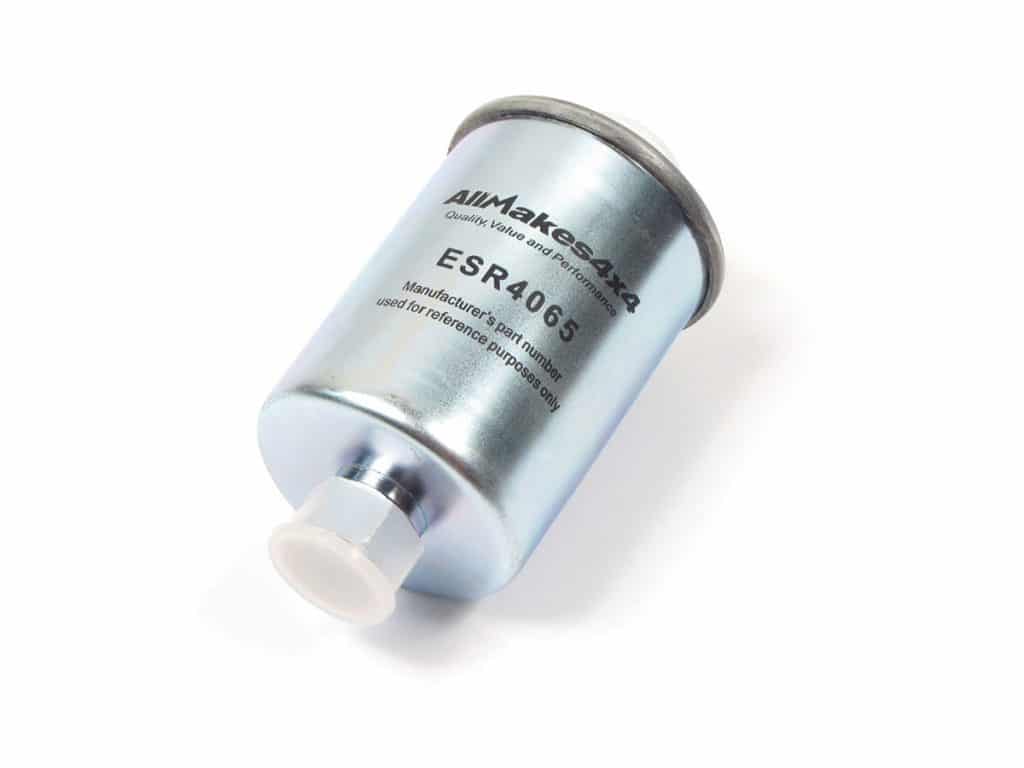 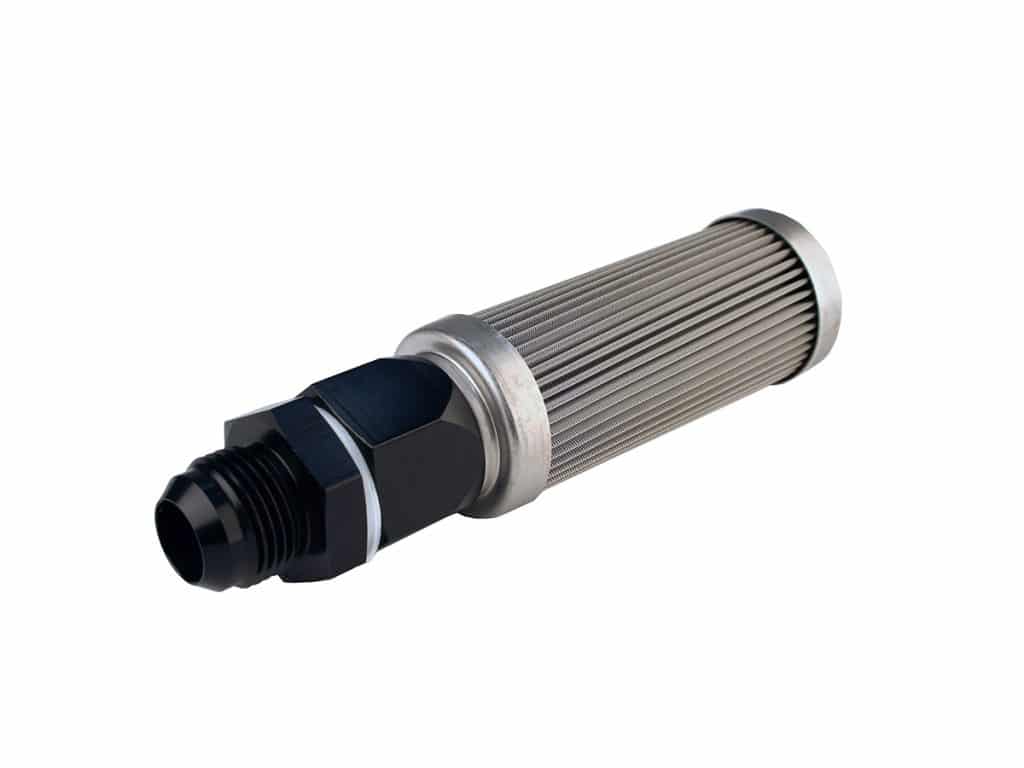 Your fuel filter’s function is basically the same as other filters in your car, like for air, oil, and inside your transmission. Fuel can sometimes get contaminated with particles or random gunk. This could happen because of rust inside your fuel tank, though most tanks are plastic these days to prevent that. It could also come from the gas station if their tanks and filtering systems aren’t up to snuff.

Every car has a fuel filter somewhere between the fuel tank and the engine to capture these stray particles and keep them from getting into your engine.

When to Replace the Fuel Filter

Any particles the fuel filter captures sit there and don’t go anywhere. Over time, if it captures too many particles they may start blocking the flow of fuel to your engine. In addition to causing not enough fuel to reach your engine, it also makes your fuel pump work harder to push it there, which can cause premature failure. Replacing the filter from time to time prevents too much crud from building up inside and restricting fuel flow.

The manufacturer’s recommended maintenance schedule will tell you how often to replace the fuel filter in your particular car. Generally speaking, you usually perform this service every 30,000 miles or so. If the manufacturer recommends a particularly long service interval, like 100,000 miles, consider replacing your fuel filter more frequently. It does no harm to have a clean filter, and it could actually extend the life of other components.

What Are Common Symptoms Indicating You Need to Replace the Fuel Filter?

Can I Replace the Fuel Filter Myself?

That depends entirely on where it’s located in your car, how easy (or not) it is to access, and how much work you’re willing to do.

On older cars, such as my 2003 Ford Crown Victoria, the fuel filter bolted to the frame of the car near the gas tank. The filter cost $15, and I easily replaced it myself.

Other cars, such as my 2004 Volkswagen Jetta, integrate the fuel filter into the fuel pump, which sits inside the gas tank. This prevents sediment from even entering the fuel lines in the first place but makes it more difficult to access the filter. Fortunately, VW provides an access panel under the back seat that enables you to remove the fuel pump without dropping the gas tank out of the car. I’d consider this an intermediate job.

Still other cars put the fuel filter inside the tank, but do not provide an access panel as VW does. This means you have to remove the gas tank from the car, which can be particularly difficult in northern climates where rust accumulates under your car. This could be a case where it’s worth the cost to have a shop do it.

Our recommendation would be to research how to replace the fuel filter on your particular vehicle, and decide for yourself whether it’s worth doing it yourself or taking it to a shop. You should be able to find a YouTube video that shows you how it’s done. Based on that, you can decide whether the job is within your time and capabilities or not.

Whether it’s an easy job in your car, or somewhat more invasive, make sure your car has a good clean fuel filter. It’ll not only keep your car running smoothly, it’ll also maximize fuel economy (important with today’s high gas prices), as well as horsepower.