Have you ever walked into the repair shop for an oil change and been offered a more expensive synthetic oil, but weren’t sure if the extra cost would be worth it?

If so, you’re not alone. According to a AAA nationwide survey, 44% of drivers are unsure or skeptical that synthetic oil is actually better for their engines. With so many mechanic upsells and a general distrust of the automotive industry among Americans, it’s easy to assume this is just another way mechanics can pad the bill.

Here at FIXD, our mission is to educate, empower and protect drivers. We decided to do some digging ourselves to find out more about the differences between synthetic and conventional oil. Keep reading to discover everything you need to know about conventional vs. synthetic oil so that the next time you go in for an oil change, you can feel confident about your choice!

Motor oil is the substance used for lubrication of internal combustion engines. In other words, it’s the stuff that keeps your car or truck running smoothly, while cleaning, cooling, and protecting the engine.

Many factors go into picking the right oil for your vehicle, including your vehicle type, your personal driving conditions, your manufacturer’s recommendations, oil quality, and oil weight (viscosity).

To get started, we need to understand the key differences between synthetic and conventional oils.[/vc_column_text][vc_column_text]

What Is Synthetic Oil?

Synthetic oil is a man-made lubricant derived from chemically modified materials and typically a base of crude oil. Originally developed in 1929 as a substitute for petroleum-based motor oil, synthetic oils have been used throughout World War II and the 1970s energy crisis for better engine protection and fuel economy.

While some high-performance vehicles and jets, for example, require synthetic oil, many modern mainstream cars could also benefit from using synthetic oil.

In fact, 70% of new cars get either fully synthetic or synthetic blended oil according to a Consumer Reports study of the 2019 model year.

Why are so many drivers choosing synthetic over conventional motor oil?

Bottom line: Synthetic oils are better at protecting a vehicle’s engine in extreme conditions and provide better protection against friction and wear.

Synthetic oils can cost 2-4 times as much as regular oils according to Consumer Reports. That cost can add up over the years, which is why synthetic blends were created.

Synthetic oil blends are just like they sound: A mixture of synthetic and conventional motor oil. If you go with this option, you’ll get a higher performance oil at a better value than full synthetic oil. However, synthetic blends don’t last as long as the real thing, so it may not pay off in the end.

To understand the performance differences between conventional and synthetic oils, first you have to understand how they are made.

The oil we use in our cars today is multigrade oil, which must meet viscosity requirements at two temperatures in order to be suitable for year-round use. Conventional oil starts off with the properties of a monograde oil.

To illustrate this, we will use conventional 5w30 oil as an example. The petroleum base oil alone has the properties of an SAE 5 grade oil. This means at low temperatures it is thick (viscous), while at high temperatures it is very thin.

However, over time the chemical additives used in the conventional oil to change its properties begin to break down. As these additives start breaking down, the conventional 5w30 from our example starts to return to its original straight grade 5 base oil.

Is Synthetic Oil Worth The Cost?

So, now you know the good, bad, and ugly when it comes to synthetic vs. conventional motor oils. But at the end of the day, is synthetic oil worth the extra expense?

Let’s look at some numbers.

So, as the AAA found in their 2017 independent study, switching from conventional to synthetic oil will cost the average driver $5.33 extra per month ($64/year).

While we hate to say “it depends,” whether or not you should pay $60+ more per year for synthetic oil truly depends on several factors. Synthetic oil has been shown to provide better protection for the engine, which could help drivers save money in the long run by avoiding damage.

However, many of the same benefits can be reaped by simply getting conventional oil changes at the manufacturer’s recommended intervals.

One of the key benefits of using synthetic oil is that it lasts longer than regular oil; however, this also depends on the brand of oil you use, your driving style, and driving conditions.

When You Should Use Synthetic Oil

If you drive a high-performance engine that relies on supreme performance and engine reliability, certain types of luxury sedans, an older vehicle prone to sludge buildup, you live in an area with extremely frigid temperatures, or you do a lot of towing with high loads and slow speeds, synthetic might make sense for you.

Otherwise, consider all the facts and weigh the pros and cons. For example, if you don’t plan on owning your car for years to come and you put synthetic oil in it now, you’ll be passing on most of the advantages to the next owner. But if you do plan to keep your car for the long haul, the superior lubrication can be worth it.

Regardless of what type of oil you use, always consult your owner’s manual and follow the manufacturer’s recommended intervals for oil changes.

Every time you start your vehicle, byproducts from combustion contaminate your oil and if these contaminants are allowed to build up, they can create damaging sludge in the engine. If ignored for too long, this sludge can cause engine failure.

With FIXD, it’s never been easier to keep up with routine maintenance! The FIXD Sensor and free app connects to your phone (Android or iOS) to automatically alert you when it’s time for your next oil change based on your specific vehicle make, model, and mileage. It also tells you when it’s time for wiper replacement, tire rotations, new battery, and much more.

Oh, and it will instantly alert you to any engine problems and tell you what your check engine light means in plain English!

Never miss important maintenance or worry about getting taken advantage of at the repair shop again. Click here to learn more about this genius gadget called FIXD.

The Ultimate Guide To Choosing A Repair Shop 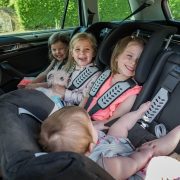 72 Car Safety Tips For Drivers Of All Ages & Stages 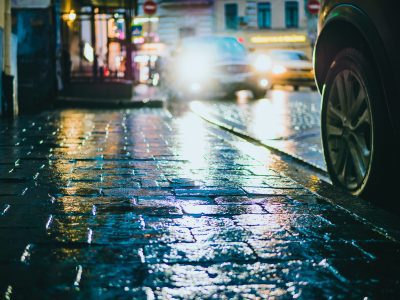 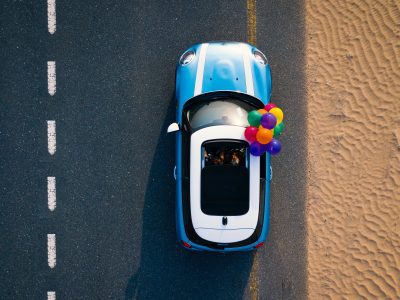 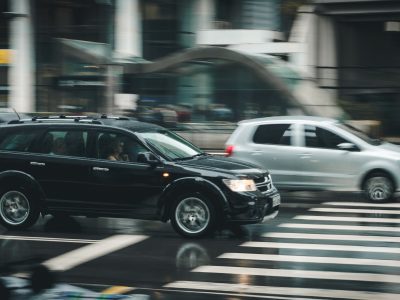 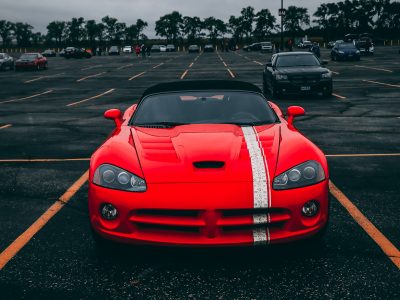 The average cost for a throwout bearing replacement is $30 to $820, depending ... 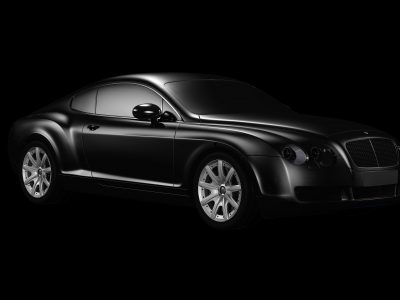 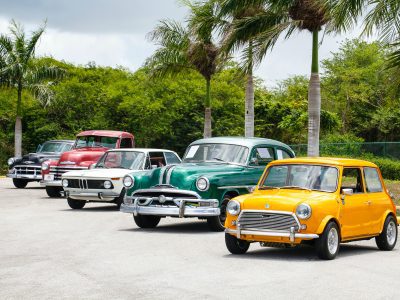