Home > DIY Repairs Why Is My Engine Idling Fast?

Why Is My Engine Idling Fast? 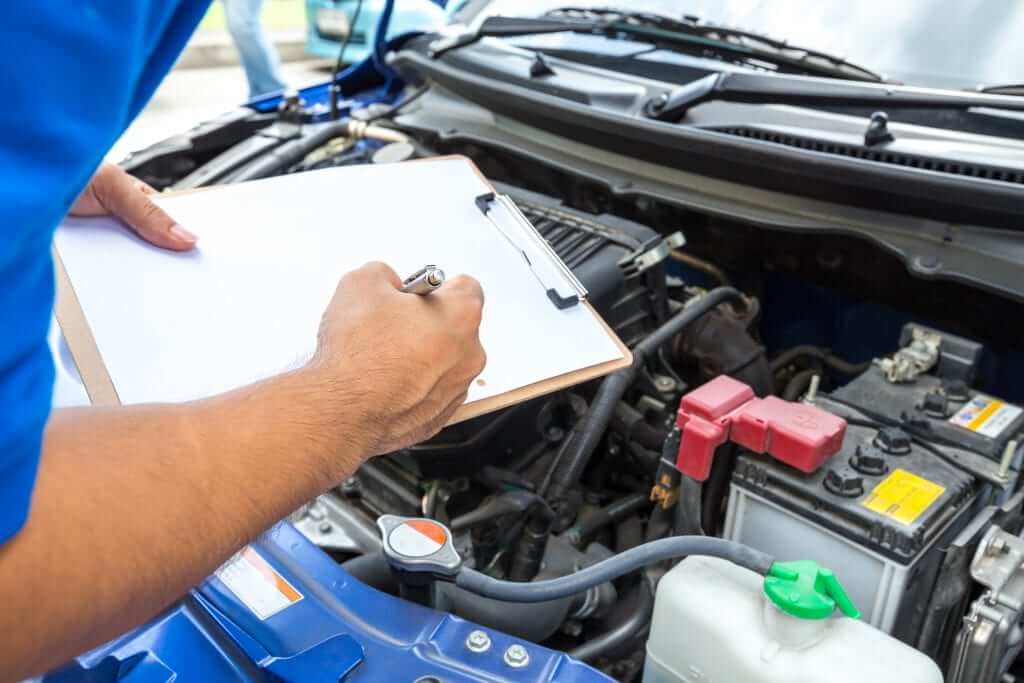 A look at some possible causes of an abnormally high idle speed.

If you have noticed your car consistently idling at an abnormally high speed, that could be an indication of something not functioning properly in your car’s engine. But first, a higher idle speed is not always indicative of a problem. Occasionally in newer cars, the onboard computer that controls the engine RPMs may purposely raise the idle speed to accommodate for extra power needed to run accessories like the A/C or heater when needed. Some car’s computers will increase the idle speed automatically if the engine is cold, but it should return to normal once the engine has warmed up. However, if you notice the increase in RPMs is significantly higher than usual or persists even after the engine is warmed up without any extra accessories drawing power, there could be another underlying cause of the issue. Let’s take a look at a few problems that could result in this abnormal engine behavior.

Some engines found in production cars made before 1995, operate using a carburetor to regulate the mixture of air and gas inside the engine. The carburetor takes in air and mixes it with fuel before sending it to the cylinders. This mixture is crucial in providing optimal performance, fuel efficiency, and is directly responsible for how fast the engine will idle. If too much air is added, the mixture is considered to be too “lean” and can cause an abnormally high idle due to the higher combustibility of the mixture. Some alternative issues with the carburetor that could cause high idle speeds are bad accelerator pumps or power circuit. Unless you are pretty familiar with carbureted engines, these are all issues that ought to be checked out by a professional.

If your engine seems to be overheating in addition to the higher idle speeds, there could be an issue with your engine’s cooling system and/or fast idle control system. As mentioned in the intro, many cars automatically increase the engine’s idle speed until the engine is warmed up. This works by measuring the temperature of the engine coolant, shutting off the fast idle once the coolant reaches the desired operating temperature. If this system is not functioning properly, the fast idle could remain on even after the engine is warm causing it to overheat. This could be caused by an issue with the coolant system, the thermostat that measures the coolant temperature, or the automatic fast idle system itself.

Your engine operates as a sealed system with regulated pressures, airflow, and multiple different fluid systems to function properly. The pressures within the engine are maintained using a vacuum system and a leak in this system could cause some issues with the performance of the engine, specifically an abnormally high idle speed. You can check for more obvious leaks in the system like a disconnected hose, or a broken gasket.

Your engine requires fresh air to operate properly, which is why there is an entire air intake system designed to regulate and filter the airflow into the engine. If there is an issue with this system, such as an intake leak, or faulty IAC (Idle Air Control) valve, there could be too much air getting into your engine causing a fluctuation in idle speed. This is based on the same principle as the EAC system because the IAC valve works in conjunction with this system to produce the optimal air to fuel mixture. Like I said before, too much air can lead to too much idle!

These are only a few of the more likely issues that could cause an increase in idle speed and shouldn’t be treated as a complete diagnostics list. However, if you are experiencing an abnormally high idle speed, some of these issues could be the root of your problem and could be FIXD at home with the right level of skill and patience to troubleshoot the exact issue. If you are like most people and are not completely comfortable performing heavily involved maintenance on your car, you should always seek the help of a professional. Like all engine maintenance issues, it is better to get it checked out before it causes more serious issues!