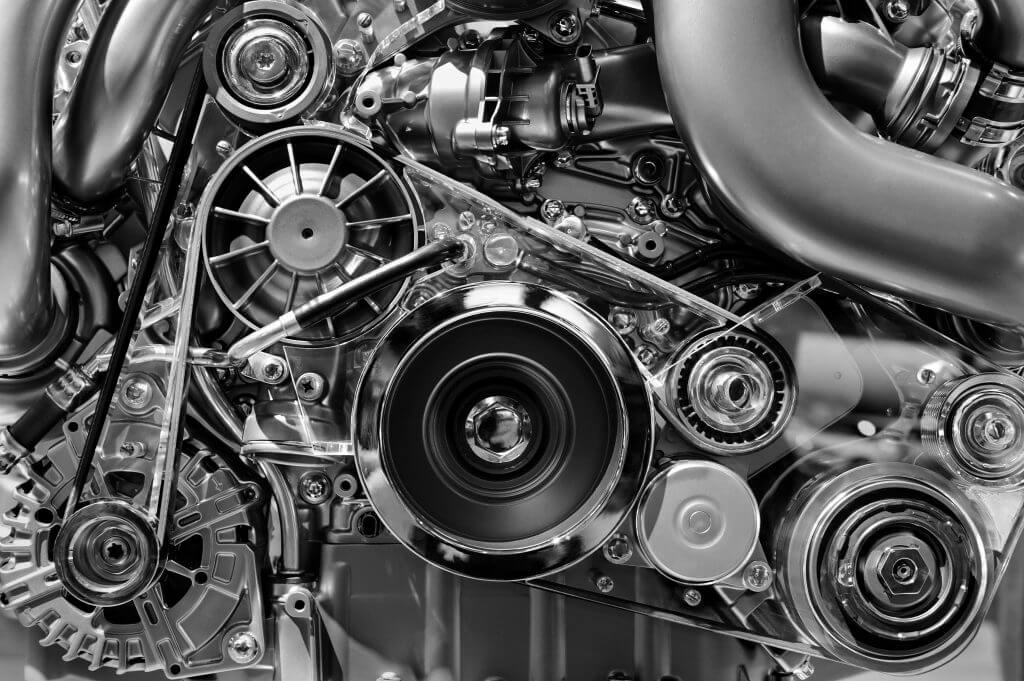 ATK engine reviews are relatively positive, with most buyers giving the engine high marks for the quality of its construction and the amount of power you get for the price. Below are some major pros for buyers returning to ATK engine and other related products.

What Reviewers Dislike About ATK Engines

While reviewers have had several positive things to say about ATK engines, there are some concerns and cons about the engines commonly seen in negative ATK engine reviews. From issues with the warranty provisions to valve seal issues, below are some of the most common problems experienced with ATK engines.

One of the main complaints of the ATK engines is the warranty and the fact that it does not cover problems caused by defects in the engines in many cases. In the ATK warranty, the company states that they will not extend coverage for many reasons, including issues caused by:

Are ATK Engines Worth Purchasing?

ATK engines give you some of the biggest bang for your buck. In terms of power for the price, you won’t do much better when looking for a high-performance engine. You also can rest assured that when properly installed, you will get the horsepower that you expect with these engines,

The main drawbacks are that dealing with warranty issues and technical support may be difficult if you encounter problems. The high-quality materials may make the need to contact the warranty department and tech support less likely, but the issues with valves could lead to problems down the road.

If cost is a factor, or you have difficulty finding a similar engine to meet your needs, the ATK engines may be worth trying.