Home » Research » The Fastest Cars in the World 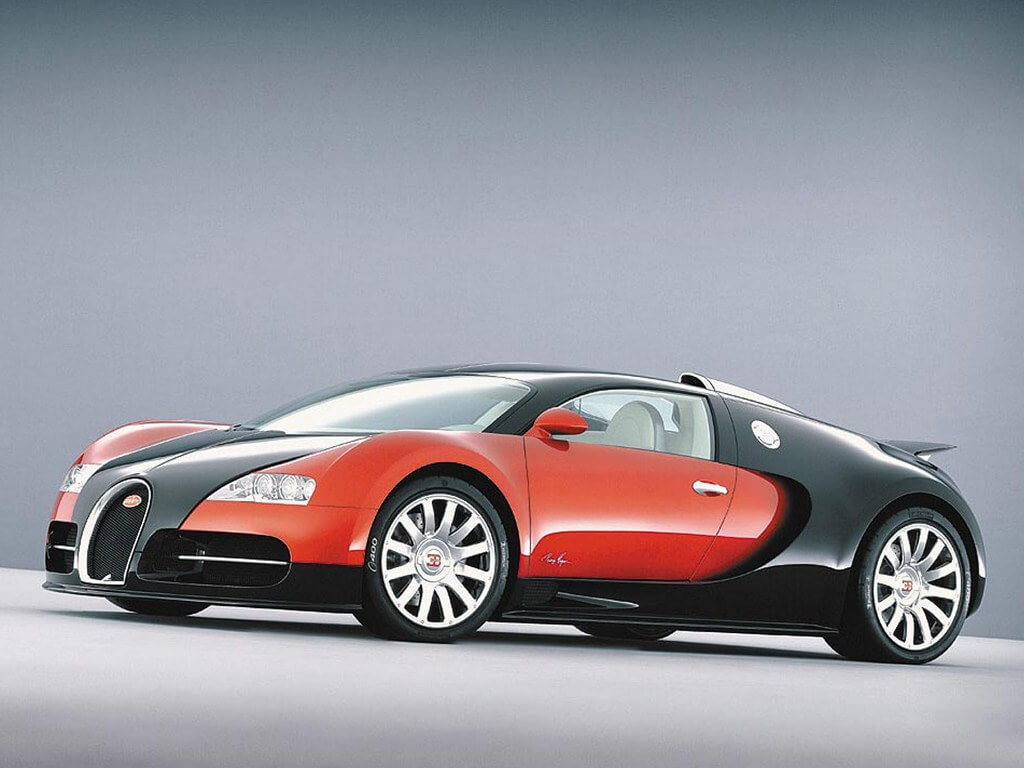 Driving one of the fastest cars in the world is exciting, and the style and design of these vehicles will catch the attention of everyone who sees them.

What Defines the Fastest Cars in the World?

Speed is what defines the fastest cars in the world. The world’s fastest cars are a test of engineering and design excellence. Cars that can accelerate from zero to 60 miles per hour in less than three seconds are rare, and the ones that can do it in under two seconds are even rarer. The fastest cars also tend to be expensive and exclusive, with most costing around $300,000 or more.

Fast cars are often impractical for daily driving and are typically very expensive. They’re very fast, but they are not necessarily the safest cars to drive. Due to their high performance, they can be difficult to handle in normal driving situations. However, if you’re looking for speed and excitement, these cars might be the perfect fit for you.

While these cars are not available to the general public and do not have any street value, they do serve as an inspiration for car manufacturers. They are often used as racing cars, as many people who own these cars often use them to compete in races.

Features of the Fastest Cars in the World

One of the most important features of the fastest cars in the world is the engine, as it needs to produce a lot of horsepower and torque. The more cylinders means the more power an engine is able to produce, but newer hypercars are including a certain amount of electrification to supplement the engine power. As a result, these cars can accelerate quickly, reach high speeds, and have impressive handling thanks to the high torque produced by their engines.

High speeds put a lot of stress on a car’s body. The air rushing past the car acts as a form of resistance, which puts pressure on the car’s exterior. The lighter the car’s body is, the less strain there will be on the structure. Fast cars usually have lightweight bodies made from carbon fiber, aluminum, or another lightweight material.

Most fast cars have race-spec breaks and suspension. This allows for high-speed driving, rapid braking, and hard cornering. Race-spec breaks are made from titanium, carbon fiber, or a combination of the two and are designed to stop the car as quickly as possible. Additionally, the suspension is designed to be as similar as possible to that of a race car.

The tires may not be the first thing that comes to mind when you think about the fastest cars in the world, but they are very important. UHP tires are built to withstand higher temperatures. The hotter a tire gets, the less grip it has. So, UHP tires are designed to keep their grip even when the wheel is very hot.

If you want to get one of the fastest cars in the world, you should consider the cars mentioned below.

The McLaren Speedtail can hit a top speed of 250 mph. It has a turbocharged V8 engine that produces 1,035 horsepower. The car’s lightweight carbon fiber frame and body panels allow it to reach these top speed and acceleration figures. The car has an active suspension system that adjusts to the road conditions, and it has active aerodynamics that adjust depending on the speed and conditions of the car.

The Volkswagen Group built the Bugatti Veyron, which was first released in 2005. It is a mid-engine sports car that comes with either a convertible or hardtop roof. Its 8-liter W-16 engine generates up to 987 horsepower. The Veyron’s top speed is 254 miles per hour. It can accelerate from 0 to 60 mph in 2.8 seconds. The car is equipped with specially reinforced tires, active aerodynamics, and a top speed mode for reaching its maximum speed.

A company called Shelby Super Cars built the Ultimate Aero. The Ultimate Aero has a top speed of 256 mph and can accelerate from 0 to 60 mph in 2.7 seconds. The Ultimate Aero was made from carbon fiber and is powered by a twin-turbocharged V8 engine. From 2005 to 2007, the car held the Guinness Book of World Records title for the fastest car. It has a sleek, aerodynamic design that generates downforce to propel the vehicle towards the ground, making it easier to control at high speeds.

The Koenigsegg Agera R is a Swedish supercar with a top speed of 260 mph. It was named “Car of the Year” by Motor Trend in 2011. The Agera R was unveiled at the 2011 Geneva Motor Show. It is powered by a 5.0-L twin-turbo V-8 engine generating 1,124 horsepower. The Agera RS can reach 0–60 mph in 2.7 seconds. The Agera R was designed with aerodynamics in mind, and the shape of its carbon fiber body creates a vacuum, reducing drag and increasing speed.

Is Owning One of the Fastest Cars in the World Ideal?

There is no doubt that owning a fast car would be a thrill, but it would also be a massive responsibility. These are cars that are meant for the track and for showing off, not for daily driving.

If you are thinking about buying one of the fastest cars in the world, be prepared to spend a lot of money on maintenance, as well as insurance. You will probably never recoup the money that you spend on these cars, especially if you are buying one that is rare. Fast cars do not hold their value, and they are very difficult to resell.

As you can tell, these cars are designed for speeding on the track, and that’s the only thing you should use them for. You should also have a lot of driving experience before attempting to drive these cars as well as to understand their features. These cars are not for beginners, but if you are an experienced driver who knows how to handle a car with a lot of power and can maintain a luxurious car, this car could be ideal for you.