Home » Research » What’s the Most Expensive Car Ever?

What’s the Most Expensive Car Ever? 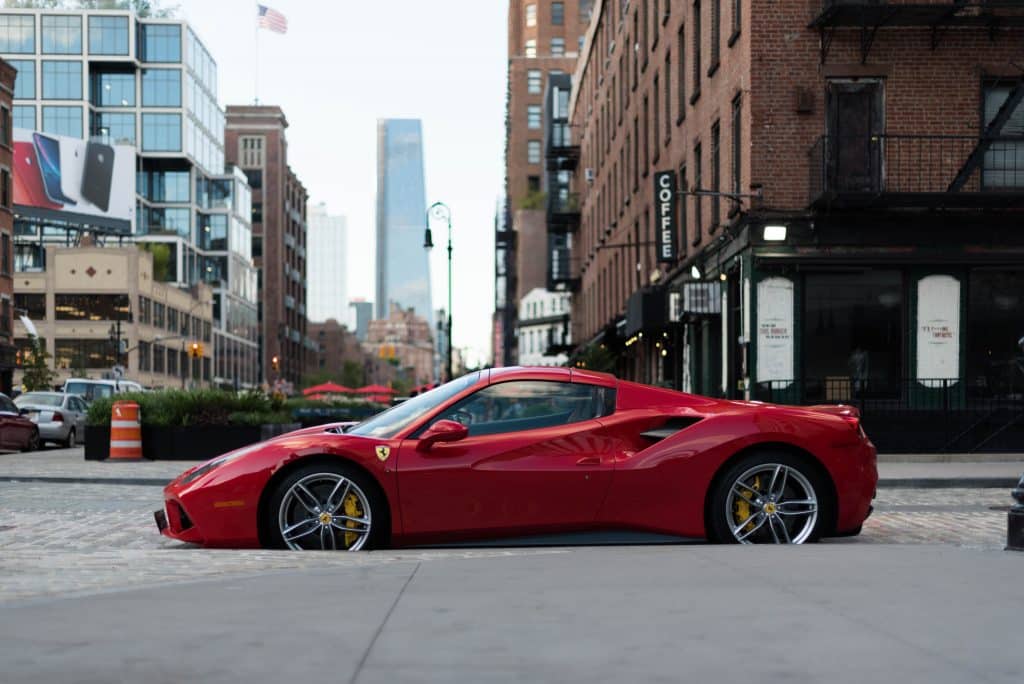 In a world filled with a dizzying array of automobiles, from sleek sports cars and sophisticated sedans to rugged SUVs, many drivers wonder what the most expensive car ever is. It’s usually fascinating to learn which premium automobile gets this tag, as there are several accounts on which automobile is the most expensive. Besides commanding the highest price, such a car is unique, stunning, and rich in heritage and character. In other words, it stands out. But more than one car belongs in that esteemed company.

The 1955 Mercedes-Benz 300 SLR Rudolf Uhlenhaut Coupe sold for a whopping $143 million, a record for any car. It was purchased by a private collector, so it wasn’t sold for a retail price as a car at a dealership would. We reckon the buyer saw this classic as a rare and beautiful creation that is well worth the price. Nevertheless, the astronomical amount paid for the Mercedes-Benz 300 SLR Rudolf Uhlenhaut Coupe shocked folks who heard the news when the sale went through. This automotive museum piece commanded the kind of price paid for the greatest masterpieces, such as an Amadeo Modigliani painting.

For over five decades, Mercedes-Benz was in possession of the only two Mercedes-Benz SLR Rudolf Uhlenhaut Coupe models, until one vehicle was auctioned via RM Sotheby’s in May 2022. Why is this car so special? Designated W196, the Benz was developed from the 300 SLR racer powered by a 2.5-liter straight-eight engine. Stirling Moss won the 1955 Mille Miglia in a 300 SLR. SLRs came in first, second, and third at the Tourist Trophy race in Ireland, and bagged the top two spots at the Targa Florio.

Ferraris are known for giving buyers more than a little sticker shock, and the racy Italian rides offer style and performance galore. Their efficient operations and magnificent profiles often entice well-heeled collectors. One of the Italian automaker’s designs, the 1963 Ferrari 250 GTO, was also sold at an RM Sotheby’s auction for $70 million in 2018. David MacNeil, who founded WeatherTech, was the buyer. Some would argue this vintage supercar’s pedigree inflated the price. The Ferrari 250 GTO crossed the finish line first at the 1964 Tour de France, with Bianchi Lucien and Berger Georges taking turns behind the wheel. It combined its race car aerodynamics with dramatic curves and racing stripes across the hood and roof. And the iconic prancing stallion motif added an extra cachet.

As with antiques that have had interesting owners and histories, cars with rich heritages tend to fetch higher prices at auction. They have pasts that some other equally striking and powerful automobiles lack. When history is linked with a vehicle, it becomes a collector’s item with a symbolic patina. Autos that win races or place highly are the cream of the crop and generally attract wealthy buyers.

Some Cars With High Retail Prices

While autos sold at auction go for the highest prices, some cars cost a great deal of money at dealerships. Supercars, which offer race-ready yet street-legal elements or mindblowing luxury, attract buyers despite the astonishingly high cost of ownership. Examples of supercars that are extremely expensive to buy off the lot are the Sweptail by Rolls-Royce, the Koenigsegg CCXR Trevita, and the Lamborghini Veneno Roadster.

The Sweptail is believed to be worth $13 million, according to Finances Online. It’s a one-off supercar that embodies a patron’s love of their preferred 20th-century vehicles from different eras. This bespoke Rolls-Royce features a curving roof line and an elegant, sweeping tail. It’s an object of beauty and a well-oiled machine.

The Koenigsegg CCXR Trevita is valued at $4.8 million and stands out with its ultra-modern styling and chassis crafted from carbon fiber. This supercar emits a satisfying growl thanks to its 4.8-liter V-8 engine, which is twin-supercharged. With the capacity to deliver up to 1018 horsepower, this singular sports car captures attention and provides power and pace that quicken the heartbeat.

The Lamborghini Veneno Roadster retails for $4.5 million, and its glamorous looks make it one of the Italian automaker’s most memorable designs. Still, it offers a lot more than an alluring appearance, with its 6.5-liter V-12 engine providing up to 740 horsepower. This limited-edition “Lambo” was created to commemorate the brand’s 50th anniversary. Its chiseled outline and powerful engine are a fitting tribute to a legendary marque.

These supercars highlight the engineering prowess of some of the world’s most elite automakers. They also showcase the refined aesthetics incubated in the minds of the globe’s most talented designers. Apart from being finished with every bell and whistle, they are a total blast to drive. They include materials and amenities that represent the height of automotive achievement. Like paintings that sell for millions of dollars or more, they are masterpieces. They meld creativity and engineering in a memorable way.

There are cars, and there are supercars. For the latter, some individuals with deep pockets will pay any amount of money to acquire. After all, the sporty designs of these autos are anything but average. Cars in the super-expensive bracket are fast, highly responsive to commands, and sophisticated inside and out. But more importantly, some of them have unrivaled pedigrees and heritages.