Home > Car Care How Much Does It Cost To Replace Wheel Studs? (2023 Pricing)

How Much Does It Cost To Replace Wheel Studs? (2023 Pricing) 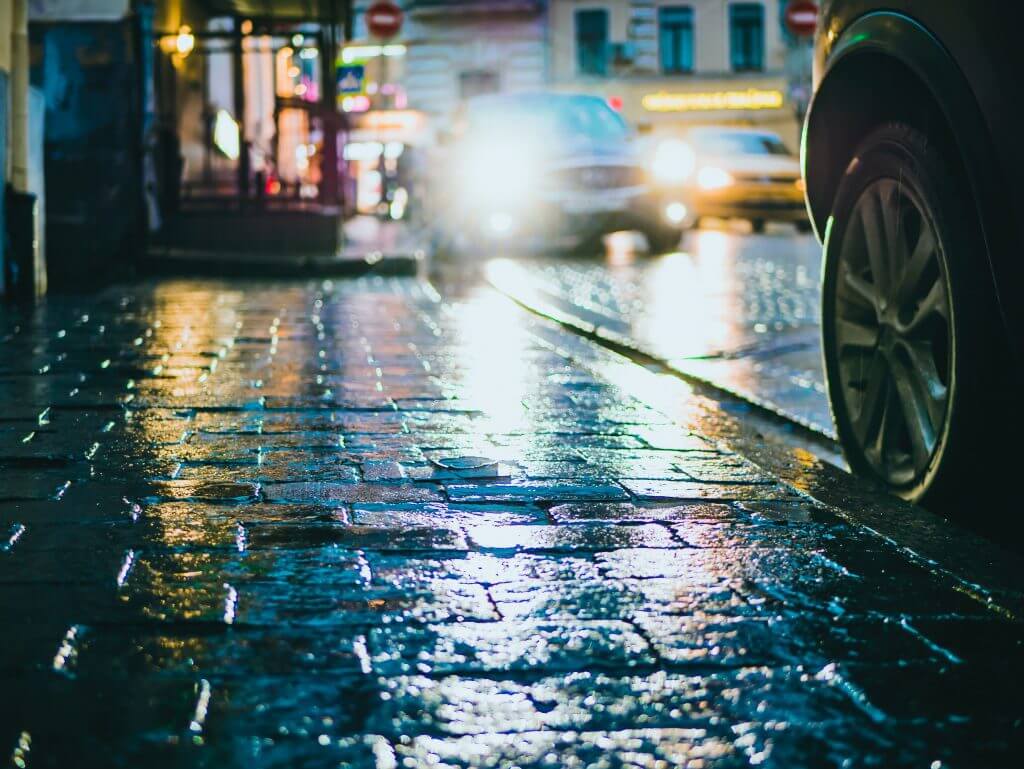 The Average Cost for a Wheel Stud Is Between $12 and $89, Depending on if You Go to the Mechanic or DIY.

This price range is based on national averages for all vehicle types. It does not consider your particular vehicle’s make or model, nor include any taxes or fees. Some parts of the country may have lower or higher average mechanic costs. For a more accurate estimate based on your make, model, and location, use the RepairPal Fair Price Estimator.

This cost is dependent on the make and model of your vehicle. The labor involved in replacing a wheel lug stud is less than average, which means it is a reasonable cost if you choose to have the part replaced by a mechanic.

If your wheel stud has been damaged, stripped, or broken, you will need to replace the stud to ensure the security of your wheels and maximize the safety of your vehicle. A mechanic will usually charge between $60 and $120 to replace a wheel stud because it takes less than an hour. Almost the entirety of this cost is labor since the wheel studs themselves are inexpensive. So you can save most of your money by doing it yourself, especially if you already have the tools needed for the job. To learn how to replace a broken wheel stud at home, we recommend reading this article.

Also, there are different kinds of wheel studs you can purchase, depending on what type of car you have, that vary in terms of length, thread pattern, and more. If you opt to go the DIY route, make sure you have the right parts for your vehicle and refer to the repair manual regarding your car.

What Is a Wheel Stud Replacement?

First off, a wheel stud or wheel lug stud is a large bolt that extrudes from the wheel hub and is what your tires are placed on and then bolted to with lug nuts. Most vehicles made outside of Europe use wheel lug studs that are pressed in from the rear of the hub and protrude out from the wheel hub. Meanwhile, most European vehicles utilize lug bolts that are screwed into the wheel and wheel hub and squeeze the wheel and hub together, so these vehicles are not equipped with wheel studs mentioned here.

What Does a Wheel Stud Replacement Include?

The first step in replacing the wheel stud is removing the brake caliper, caliper mounting bracket, brake pads and brake rotor from the affected wheel. Once wheel hub has been accessed, the broken wheel stud can be removed from the hub. Most of the time, this can be done by hitting the stud with a hammer, but be careful not to miss and accidently hit the wheel hub. The hardest part of the repair is probably getting these to come loose, so if a couple strikes of the hammer doesn’t move the stud (or you don’t feel comfortable using the hammer method), you will need to get a specialized tool for removing and installing wheel studs.

Once you have loosened the stud, it will usually just fall out the back of the hub. Angle the stud into the recessed area and pull it through. To seat the new stud, there is an install tool you screw on like a lug nut, or you can use washers and an open-ended lug nut on the backside. Tighten the lug nut until the stud is fully seated against the hub, but make sure to not over-tighten the stud and lug nut. Then all you need to do is reassemble the brake components and reinstall your wheel.

What Happens If You Don’t Replace Your Wheel Stud?

If you notice a single stud missing from your wheel, it isn’t cause for immediate emergency, but you don’t want to drive with a missing stud for too long. Doing so can put extra stress on the other studs causing them to break or cause damage to the wheel.

How Often Should You Replace Your Wheel Stud?

Most wheel studs will last the life of the vehicle unless they have been damaged, either by being stripped or over-torqued. If you are removing your wheels (for a tire rotation or brake job) and you notice a stud that is damaged or cross-threaded, then you should replace it then rather than having to worry about it breaking in the future. A damaged wheel stud includes cracking, excessive rust, or threads that looked stripped bare or worn. At that point, it is recommended to replace them as needed.

Common Symptoms You Need to Replace Your Wheel Stud

You may notice one or more of the following symptoms if you need to replace a wheel stud:

The Wheel is Loose or Wobbly

Proper operation requires that the wheel be securely and evenly attached to the wheel hub by the lug nuts tightened on the stud. If the wheel stud threads are stripping out or one of the studs is broken, the wheel may vibrate when you drive or wobble. It puts strain on the other wheel studs and could lead to a catastrophic failure.

If the threads are worn on a wheel lug stud, the vibration can cause the lug nut to work loose over time and eventually fall off. Again, putting pressure on the rest of the wheel studs potentially causing a serious issue.

When you tighten lug nuts, and the stud turns with the lug nut, it has broken or come loose and needs to be replaced. Also, examine the mounting hole in the wheel hub to make sure it isn’t damaged.

When you are replacing a wheel stud, there isn’t much else you need to replace or maintain in addition to the wheel studs. However, you may wish to replace the lug nuts simultaneously and ensure the wheel hub isn’t damaged.

You’ll never have to miss necessary maintenance again with the FIXD Sensor and free app. This app allows you to customize a maintenance schedule based on your vehicle’s make, model, and mileage. In addition, FIXD sends automated alerts to your phone when any maintenance is due. This includes tire rotations, oil and oil filter changes, and even alerts you when it’s time for your brake pads to be replaced.

With the FIXD app, you’ll be able to see your tire, battery, and wiper blades’ life to help keep everything running as smooth as possible. Download the FIXD app today to help take the stress out of owning a vehicle and keeping up with maintenance. So sit back and enjoy the ride. 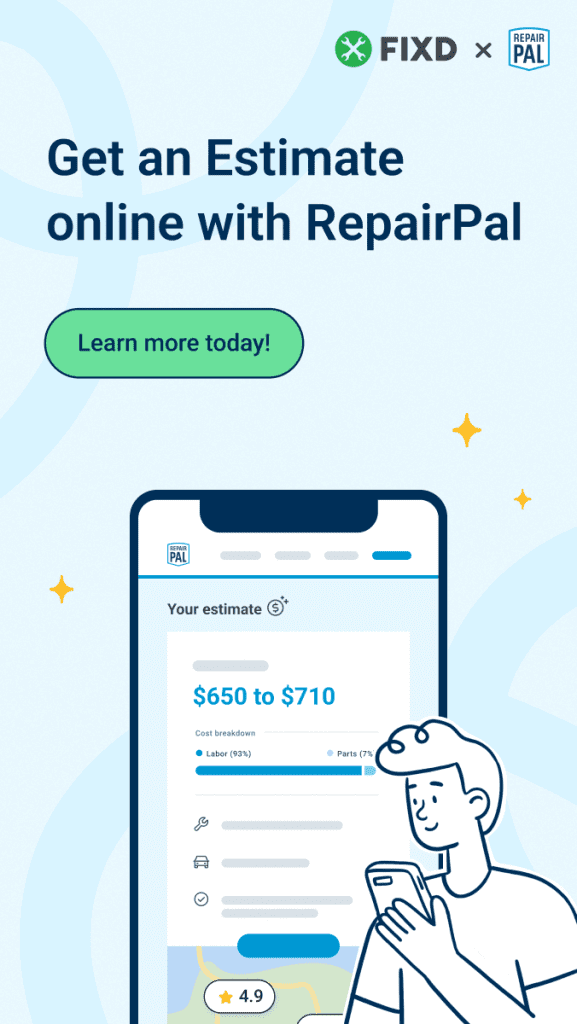