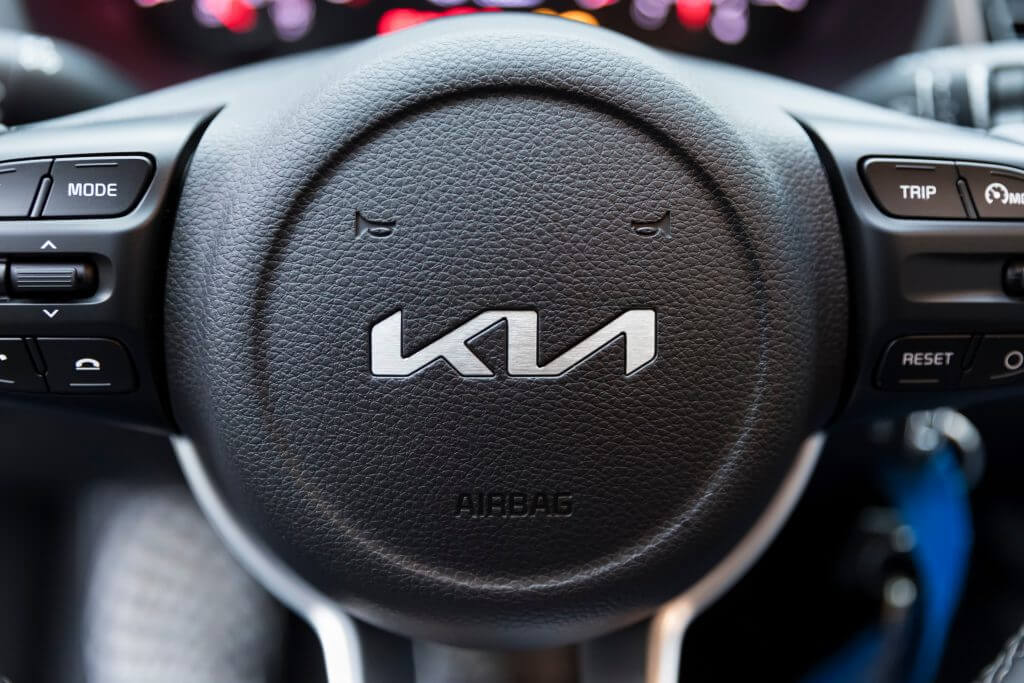 However, in recent years, Kia has had to recall some of its vehicles due to engine-related issues. To compensate Kia owners for the recalls, Kia has been providing extended warranties. Some of these are lifetime warranties. To learn more about Kia’s engine recall warranties, read on.

Some Background Regarding Recalls

Over the last few years, Kia has had to recall various models for two main engine issues, namely stalling and non-crash fires. Most of these engine issues have involved 2.4-liter and 2.0-liter Theta II GDI engines, which power multiple Kia models, including the Optima, Sorento, and Sportage in model years 2011-2019.

The issue with the Theta II engines started around 2015. At this time, Hyundai (parent company to Kia) had recalled around 470,000 vehicles equipped with 2.4-liter and 2.0-liter Theta II GDI engines. Hyundai stated that metal debris generated during the manufacturing process of the engine’s crankshaft sometimes landed in the oil passages, which then blocked oil flow to the engine. Since Kia’s manufacturing process was different, the automaker found no reason for a recall of its own.

However, Kia’s out-of-warranty customers started to increasingly voice their dissatisfaction with the high repair costs of faulty engines. In 2016, Kia did what is referred to as a silent recall on 2011-2014 Optima, Sportage, and Sorento vehicles powered by the relevant Theta II GDI engines by offering an extended warranty on these vehicles. This meant that out-of-warranty Kia owners would no longer have to foot the bill for costly engine repairs.

Since claims for engine replacement kept rising, with complainants citing illuminated check engine or oil pressure warning lights and stalls at higher speeds, Kia decided to recall some vehicles in 2017. Kia stated that the engine bearings on these vehicles could wear out early, which could lead to engine failure. The following vehicles were included in this recall:

Kia once again offered a warranty extension on these engines. While this recall was meant to correct stalling issues, new complaints started to surface regarding instances of non-crash fires. These non-crash fires were reported in an overlapping population of vehicles that also featured Theta II GDI engines.

Kia has provided lifetime warranty coverage for the following vehicles:

The extended warranty covers repairs to the engine long block assemblies on these vehicles if the defects have been caused by engine bearing damage. In addition, Kia has also offered to reimburse customers who have paid for engine repairs out of their own pockets.

In 2018, Kia also launched a product improvement campaign, which involved updating the engine control unit software of models that are equipped with the 2.4-liter and 2.0-liter turbocharged Theta II GDI engines.

The software, which is called the Knock Sensor Detection System (KSDS), is meant to detect early signs of excessive engine bearing and connecting rod bearing wear. If you own a Kia vehicle that’s equipped with one of the Theta II GDI engines in question, you should visit your nearest Kia dealer to have the software installed if you have not done so yet. Apart from keeping you safe, it is a necessary first step before any extended warranty will kick in.

A new engine recall happened in 2019. This time it involved the manufacturer’s 1.6-liter Gamma GDI engine. Approximately 379,000 2012-2016 Soul vehicles were recalled. Kia stated that the issue was caused by a faulty catalytic overheating protection system, which caused abnormal engine combustion. This could ultimately lead to a fire.

Kia has offered an extended warranty for 2012-2016 Soul vehicles that are equipped with the 1.6-liter GDI engine. The warranty provides coverage for the engine long block assembly for 15 years/150,000 miles.

During this recall, Kia said that it would inspect all engines for oil leaks and engines would be replaced if necessary. The manufacturer also upped the warranty period for these vehicles to 15 years/150,000 miles. The warranty covers engine lock block assembly repairs.

Unfortunately for both Kia and Kia drivers, the recalls due to engine problems have not ended. In a recent recall that was issued this year, Kia has reported a potential fire risk in the engines of multiple models. The manufacturer has even gone as far as advising owners to park their cars outdoors.

The new problem apparently lies in an electrical component in the anti-lock brake systems of these vehicles. The component could short circuit, which could cause a fire in the engine compartment, even if the vehicles are parked. This time, Kia is recalling around 126,747 vehicles. The following models are included:

If you’re not sure whether you qualify for an extended warranty, you can visit the NHTSA’s website or call their hotline at 888-327-4236. You can also visit Kia’s website and access the owner’s portal to learn whether your vehicle has been recalled.