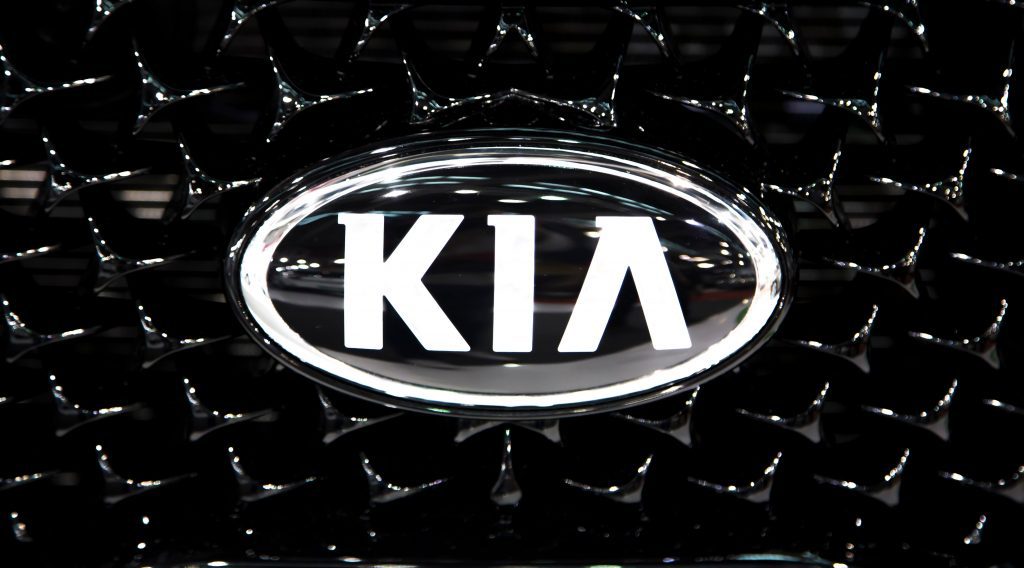 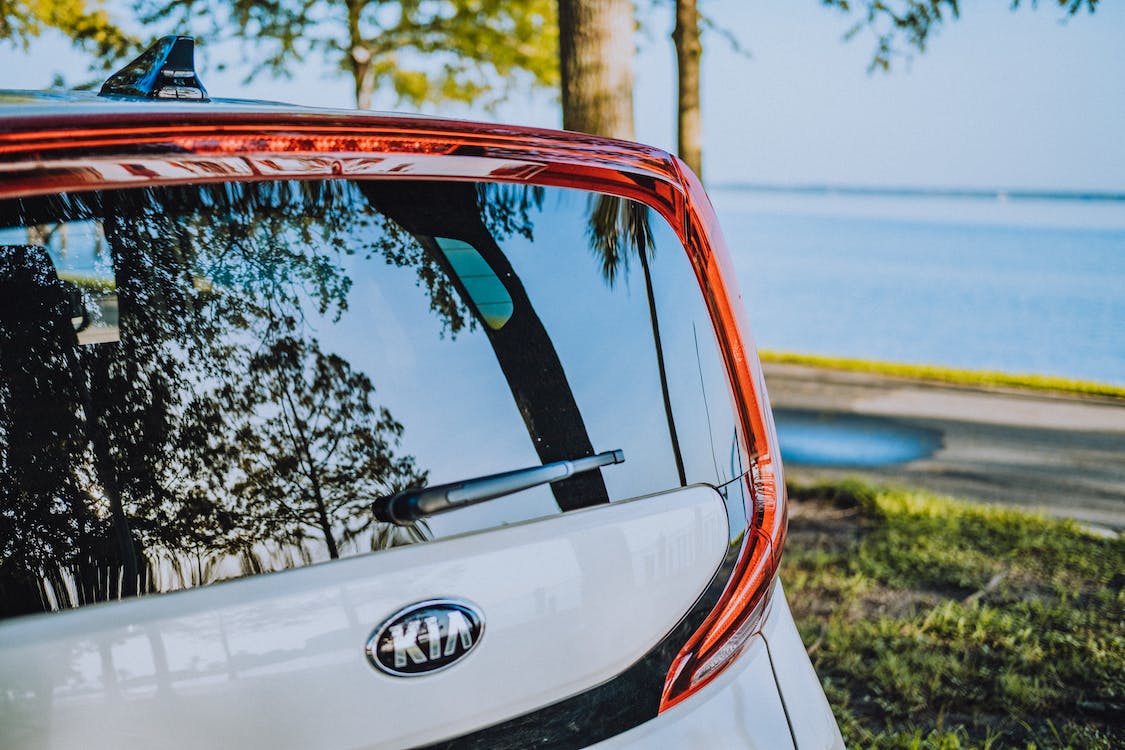 Kia’s exceptional warranty program is often a major incentive for buying a Kia vehicle. Once your basic warranty, which lasts for 60 months or 60,000 miles, has expired, your 120-month/100,000-mile powertrain warranty kicks in.

However, over the last years, Kia has been plagued by engine issues on multiple models, which has led to many recalls and a large class action lawsuit settlement. Below is a quick overview of the extended Kia engine replacement warranty that is offered to the owners of specific Kia models.

Unfortunately, Kia has had to recall several vehicles over the last few years, mostly due to engine problems, including stalling and non-crash fires. While many of the automaker’s engine issues involved its 2.4-liter and 2.0-liter Theta II Gasoline Direct injection (GDI) engines, models equipped with Lambda, Gamma, and Nu engines have also had to be recalled.

The first issues with the Theta II GDI engines started in 2016 when Kia did a silent recall on 2011-2014 Optima, Sorento, and Sportage vehicles, after complaints regarding out-of-warranty engine repair costs started escalating. In response, Kia offered an extended engine warranty of 10 years or 120,000 miles for vehicles equipped with the 2.0 or 2.4-liter GDI engines.

By the end of 2016, Kia learned that many owners were not having their engines repaired or replaced since they did not know about the extended warranty program Kia had offered. For this reason, and because of lawsuits regarding GDI engine problems, Kia decided to do a massive recall in 2017 that involved 618,000 vehicles. Kia stated that the engine problem was due to engine bearings, which could possibly wear out early and cause engine seizures.

The recall involved the same models that received an engine warranty extension in 2016, namely 2011-2014 Optima, Sorento, and Sportage models. This recall was meant to correct the stalling issues that customers were experiencing with these Theta II GDI engines. However, new complaints started rolling in regarding non-crash fires in the same and newer model years of these vehicles.

In 2018, Kia had to recall nearly 68,000 of the models that received an engine replacement during the 2017 recall. The manufacturer stated that the problem was due to the high-pressure fuel pipe, which may have been improperly installed or damaged during engine replacements.

The lifetime engine warranty that was offered during this recall covered repairs to the engine long block assemblies, as long as the cause was engine bearing damage. Kia also offered to reimburse clients who had to pay for engine repairs or replacements because their regular Kia warranties had expired.

Unfortuately, this was not the end of Kia’s engine problems. Claims regarding non-crash fires in various models equipped with 2.4-liter Theta II Multi Point Injection (MPI) and 2.0-liter Nu GDI engines kept rolling in, leading to a recall of 295,000 vehicles. The following models were included in the recall:

This time, Kia offered an extended warranty of 15 years/150,000 miles. Once again, the warranty covered engine long block assembly repairs or replacements that had been caused by rod bearing damage.

During this time, the manufacturer started a product improvement campaign, which involves an update to the engine control unit software. The function of the new software, which is called the knock sensor detection system (KSDS), is to detect early signs of excessive main engine bearing and/or connecting rod bearing wear.

In the event that the system detects a knocking noise that is normally associated with engine bearing or connecting rod bearing wear, the dashboard warning lights go on and the vehicle goes into engine protection mode. If you own a Kia vehicle that has been recalled by Kia in the past, it’s important that you take your vehicle to your nearest Kia dealer to have this software installed. Besides keeping you safe, this software is also a compulsory first step before any extended warranty will kick in.

In 2021, the federal court finally approved a class action lawsuit that alleged that certain Kia models that are equipped with 2.0-liter turbocharged and 2.4-liter GDI engines had defects, which caused engine seizure, engine fire, engine failure, or stalling. The models in question are:

The warranty covers all inspection and repair costs of the engine short block assembly, including parts, labor, and diagnosis. Engine replacement, when needed, is also covered. In addition, Kia states that dealerships will supply loan vehicles to affected owners while their vehicles are in for repairs. If no loan vehicle is available, Kia provides a reimbursement of $40 per day towards a rental.

Earlier this year, Kia announced yet another recall due to fires erupting in parked vehicles. Owners of the relevant vehicles have been told by the manufacturer to park their cars outdoors in case of an engine fire. The recall impacts 126,747 vehicles and includes the following models:

Apparently, the latest engine issue is caused by a potential short circuit in the anti-lock brake systems of the models.

To find out whether your Kia vehicle qualifies for a lifetime warranty, you can visit the Kia Engine Settlement homepage or you can call 1-888-952-4827. Alternatively, you can enter your vehicle’s VIN number on Kia’s website to find out whether your vehicle has been recalled. Staying updated regarding Kia recalls by regularly checking the Kia recall page is a good idea for two good reasons. First, having the KSDS installed provides improved safety and security. Second, you may qualify for an extended or lifetime warranty, which can potentially save you a lot of money. 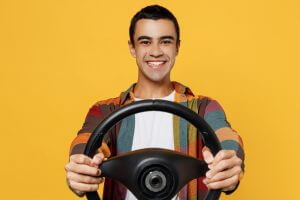 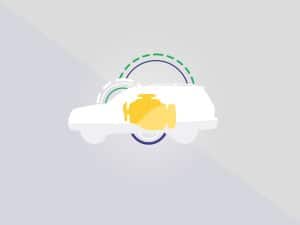