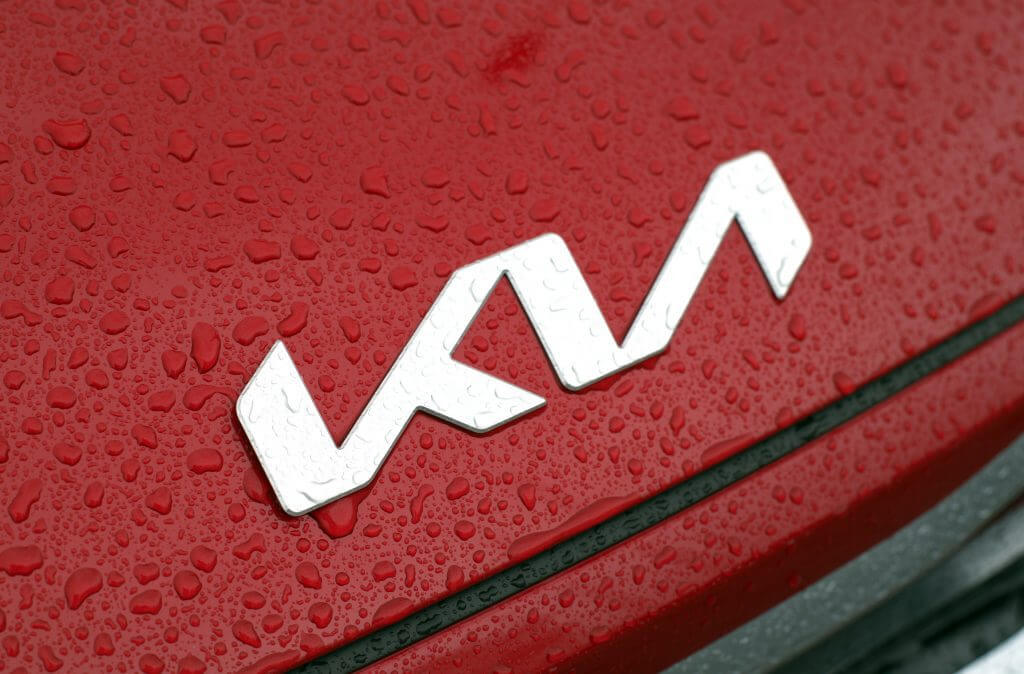 Kia’s industry-leading warranty program has been a major incentive for drivers to invest in a Kia vehicle. However, over the last few years, Kia has had to issue multiple recalls. The majority of these recalls have involved engine issues, including stalling and non-collision fires. In an attempt to uphold its reputation and appease its clients, Kia has been offering extended warranties, some of which are lifetime powertrain warranties. To learn whether you qualify for a Kia engine warranty extension, read on.

In 2017, Kia recalled more than 618,000 vehicles because of stalling issues. Apparently, there was a probability that the engine bearings on these engines could wear out prematurely and cause engine seizures. Kia blamed machine defects in the manufacturing process. The following models were included in the recall:

This problem actually had its roots in 2015, when Hyundai, another South Korean manufacturer, ordered a recall of 470,000 Sonata cars with 2.4-liter and 2.0-liter Theta II GDI engines. The manufacturer explained that debris generated during the manufacture of the crankshaft of these engines could end up in the oil passages and cause blocked oil flow to the engines.

Although Kia initially denied that there was an issue, a third-party engine remanufacturer announced in 2016 that it had found oil delivery problems with the Theta II GDI engines in the Optima, Sportage, and Sorento. When the warranty claims started rolling in, Kia offered a warranty extension to appease customers who were spending a fortune on repair costs. In 2017, the manufacturer made the decision to recall all three models.

Near the end of 2018, Kia launched a product improvement campaign, which involved offering clients a cost-free software update to the engine control unit. The function of the knock sensor detection system (KSDS) is to detect a knocking sound, which can be the first sign of excessive connecting rod bearing damage. If the system detects a knocking sound, it warns the driver via dashboard warning lights and also automatically slows down the vehicle. Since Kia has launched the KSDS, it has become a mandatory first step before any extended warranty from Kia will kick in.

Around the same time as the product improvement campaign, Kia announced another recall, this time to repair about 68,000 vehicles that were not properly fixed during the 2017 recall. The vehicles in question were:

Back in 2017, the models that were now being recalled received new engines at relevant dealerships. The reason why the engines had failed was worn bearings, as mentioned before. However, since the replacement of the engines, owners reported multiple engine fires due to leaking fuel.

According to Kia, something must have gone wrong during the installation of the high-pressure fuel pipes. The manufacturer was not sure whether the fuel pipes were damaged during installation or whether they were perhaps incorrectly torqued or placed.

This time, Kia offered a lifetime warranty extension for vehicles that had undergone engine damage due to connecting rod bearings. The manufacturer also promised to reimburse customers who had to pay out of their own pockets for repairs to their vehicles’ engines or fuel pipes.

December 2020: Yet Another Recall

Unfortunately for both Kia and its customers, still more recalls were to come. After the manufacturer had received multiple claims for non-crash fires in a variety of Kia vehicles, it decided to recall 295,000 vehicles that are powered by 2.4-liter Theta II MPI and 2.0-liter Nu GDI engines. The Kia models in question were the following:

Kia stated that it had not been able to establish a root cause for the fires. Instead, owners were advised to be on the watch for several warning signals, including engine noise, burning odors, smoke, and the illumination of the low oil warning light.

Kia assured owners that dealerships would do comprehensive engine tests and check for fuel or oil leaks. Also, the necessary engine repairs or replacements would be performed. In addition, Kia has offered yet another warranty extension. The warranty has been extended to 15 years/150,000 miles for engine long block assembly repairs due to connecting rod bearing damage. As previously mentioned, the warranty only kicks in once the knock sensor software update has been completed.

The Outcome of a Class Action Lawsuit Against Kia

In 2021, a federal court approved a class action lawsuit against Kia. The lawsuit involves selected Kia vehicles that are equipped with a 2.0-liter or 2.4-liter GDI engine. Here are the vehicles in question:

The lifetime warranty is for the short block assembly, which consists of the following:

Kia has recently issued another recall, stating that selected vehicles are at risk for an engine compartment fire, and that owners should park their cars outside until the repair has been completed. Kia stated that it suspects the cause may be an electrical component in the anti-lock brake system.

To find out whether your vehicle is under recall, visit NHTSA.gov/Recalls or call the NHTSA hotline at 888-327-4236. Alternatively, you can contact Kia’s customer service center at 1-800-333-4542. Your Kia dealer will do the necessary repairs free of charge. Kia is also offering to reimburse customers who have paid to remedy this problem.