What is the ECM and how does it work?

The Engine Control Module (ECM), also called the Engine Control Unit (ECU), ensures that your vehicle operates at optimal performance. The ECM monitors most of the sensors in the engine bay in order to manage your vehicle’s air-fuel mixture and regulate the emission control systems.

The ECM regulates four main parts of your vehicle’s operating systems: air-fuel ratio, idle speed, variable valve timing, and ignition timing. In terms of the air-fuel ratio, the ECM uses sensors to regulate the oxygen to fuel ratio detected in your car’s exhaust to detect an engine rich/lean reading. Some of these sensors include the mass airflow sensor(s), the oxygen sensor(s), air-fuel sensor(s). For the idle speed, the ECM relies on sensors located by the crankshaft and camshaft(s) that track your vehicle’s RPM and engine load by monitoring the speed of rotation of the engine. (RPM=Revolutions Per Minute) The variable valve timing system controls when the valves are opened in the engine to either increase power or fuel economy.

Lastly, the ECM controls the ignition timing, this is the position at which the spark plug is fired within the combustion cycle. Precise control of this timing allows for more power and/or better fuel economy. The ECM also controls multiple other systems on top of these main tasks. It is often called the brain of the car and rightfully so, because most everything required to operate newer cars go through the ECM, if not directly controlled by it. 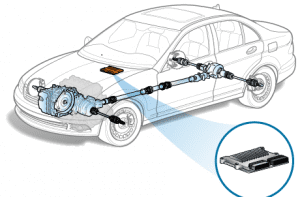 When does the ECM need to be replaced?*

*Before replacing the ECM, extensive diagnostics should be conducted to determine it as the root cause.

How Much Does it Cost to Replace the Engine Control Module? 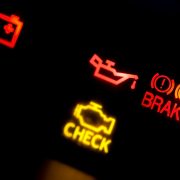 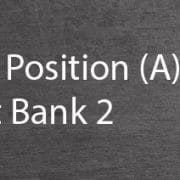 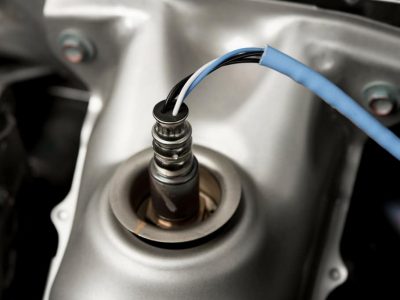 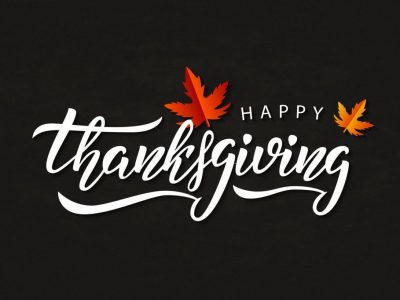 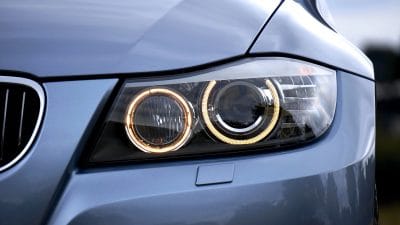 How to Change Your Headlight Bulb! 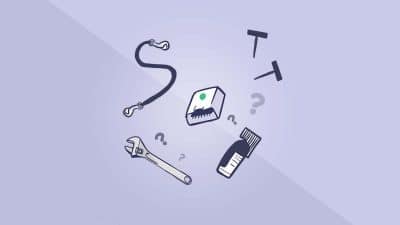 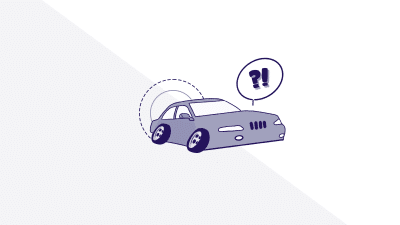