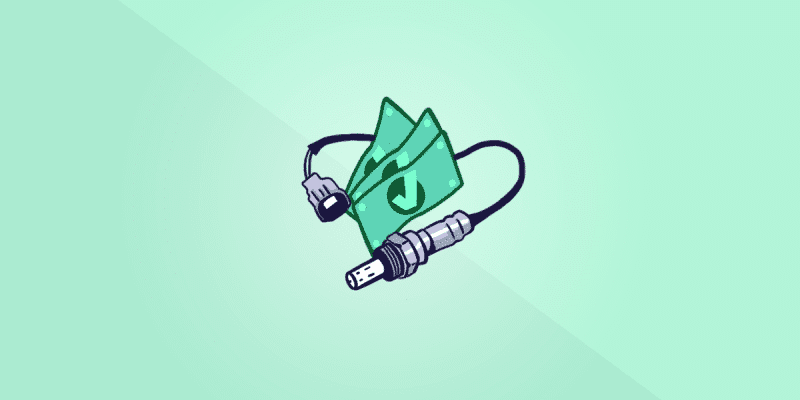 This price range is based on national averages for all vehicles and does not factor in taxes, fees, or your particular make and model. Related repairs or maintenance may also be needed. For a more accurate estimate based on your make, model, and location, use RepairPal’s Fair Price Estimator.

SEE MY COST
Table of Contents
1
Get a more accurate estimate for your oxygen sensor replacement using RepairPal’s Fair Price Estimator:
2
Cost at the Mechanic: $275 to $500
3
Cost to DIY: $155 to $380
4
What Is an Oxygen Sensor?
5
What Happens If You Don’t Replace a Bad Oxygen Sensor?
6
How Often to Replace Oxygen Sensors
7
Common Symptoms You Need to Replace the O2 Sensor
8
Claim Your Custom Maintenance Schedule

Oxygen sensor replacement is a critical repair that should be completed within 3 months to avoid vehicle damage. The amount of oxygen sensors a vehicle has varies. Every car made after 1996 is required to have an oxygen sensor upstream and downstream of each catalytic converter. It is important that your oxygen sensors are functioning properly so that your vehicle’s computer can know if your exhaust has the correct air to fuel ratio at a given time. This helps prevent your engine from running too rich or too lean, which in turn prevents excess emissions being created by your vehicle. It is good to periodically replace your oxygen sensors in order to make sure your vehicle is operating at peak fuel efficiency.

The cost to replace an oxygen sensor varies greatly depending on your vehicle and the brand of the sensor. While some sites say that certain sensors cost as little as $20, we recommend that drivers invest in good, quality brands since the oxygen sensor is such an important part of the vehicle. The final price of the parts required can run you anywhere from $155-$380 depending on how many sensors you need replaced and their quality. Labor typically costs around $120, with the average amount of labor time required being 1 hour. 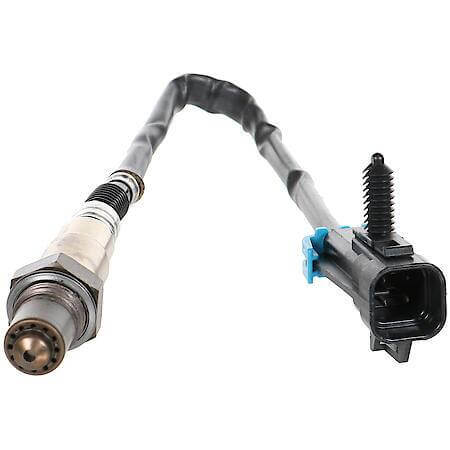 There is a pretty significant difference in cost between having a mechanic replace your Oxygen Sensor and doing it yourself. FIXD recommends that if you feel comfortable doing so, you should attempt to change the sensor out yourself, as it is a pretty simple task, and it can save you hundreds of dollars.

What Is an Oxygen Sensor?

The oxygen sensor (commonly referred to as an “O2 sensor”, as O2 is the chemical formula for oxygen) is mounted in the exhaust manifold of the vehicle to monitor how much unburned oxygen is in the exhaust as the exhaust exits the engine.

Typically, there are one or two sensors in front of your catalytic converter, and one behind it. Comparing data from before and after the catalytic converter also tells the computer how well it is working and if there are any problems with your emission system as well.

By monitoring oxygen levels and sending this information to your engine’s computer, these sensors let your car know if the fuel mix is running rich (not enough oxygen) or lean (too much oxygen). Proper air fuel ratio is critical to keeping your car running as smoothly as it should be.

What Happens If You Don’t Replace a Bad Oxygen Sensor?

When an oxygen sensor fails, there are a variety of diagnostic trouble codes (DTCs) that can pop up. Most of the time, a faulty oxygen sensor will result in a check engine light accompanied with a fault code that you can read with an OBD2 scanner like FIXD. Based on this fault code, it will point to how it failed and then move forward with the diagnosis.

Continuing to drive with a faulty oxygen sensor can cause the engine to run rough, and potentially cause a lack of power or even engine damage. The check engine light being on will also cause you to fail an emissions test if you live in an area that includes them in car inspections.

How Often to Replace Oxygen Sensors

Common Symptoms You Need to Replace the O2 Sensor

Symptoms of a faulty oxygen sensor may include the following:

Get the FIXD Sensor and free app today for a custom maintenance schedule based on your make, model, and mileage. Never miss important maintenance again with automated maintenance alerts! 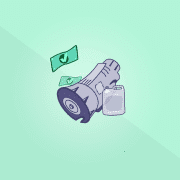 How Much Does a Transmission Fluid Change Cost? 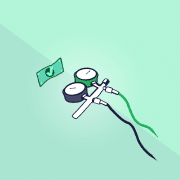 How Much Does It Cost To Recharge Your Car Air Conditioner? 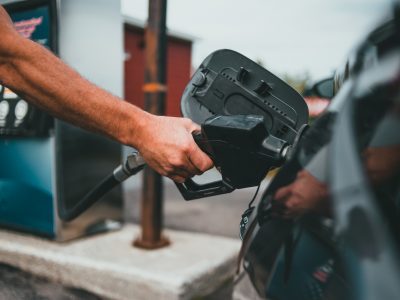 The Average Fuel Pump Replacement Cost Is Between $806 and $967 Depending on ... 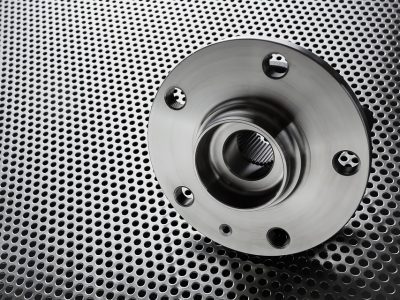 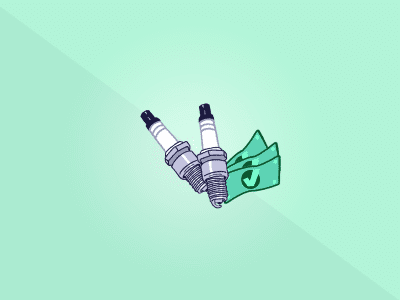 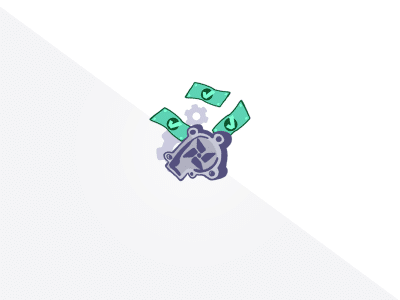 How Much Does It Cost To Replace A Water Pump? 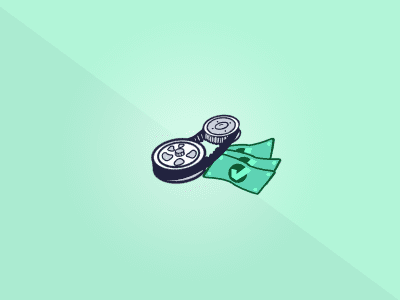 How Much Does It Cost To Replace Timing Belt?