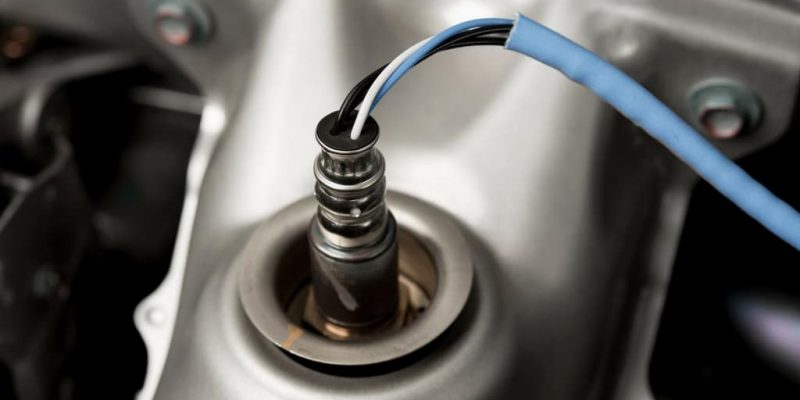 A Detailed Guide To How Oxygen Sensors Work & What They Do

What is an Oxygen Sensor?

Oxygen sensors (commonly referred to as an “O2 sensor”, as O2 is the chemical formula for oxygen) are mounted in the exhaust manifold of the vehicle to monitor how much unburned oxygen is in the exhaust as the exhaust exits the engine.

By monitoring oxygen levels and sending this information to your engine’s computer, these sensors let your car know if the fuel mix is running rich (not enough oxygen) or lean (too much oxygen). Proper air fuel ratio is critical to keeping your car running as smoothly as it should be.

Since the O2 sensor plays an important role in engine performance, emissions, and fuel efficiency, it’s important to understand how they work and ensure yours are working properly.

Where are Oxygen Sensors Located?

What Does an Oxygen Sensor Do?

The vehicle’s 02 sensor is used to measure the amount of oxygen in the exhaust and report this feedback to your vehicle’s computer. The computer then uses this information to adjust your air/fuel mixture.

Oxygen sensors work by producing their own voltage when they get hot (approximately 600°F). On the tip of the oxygen sensor that plugs into the exhaust manifold is a zirconium ceramic bulb. The inside and the outside of the bulb is coated with a porous layer of platinum, which serve as the electrodes. The interior of the bulb is vented internally through the sensor body to the outside atmosphere.

When the outside of the bulb is exposed to the hot gases of the exhaust, the difference in oxygen levels between the bulb and the outside atmosphere within the sensor causes voltage to flow through the bulb.

The powertrain control module’s use of the input from the oxygen sensor to regulate the fuel mixture is known as a closed feedback control loop. This closed loop operation results in a constant flip-flop between rich and lean, which allows the catalytic converter to minimize emissions by keeping the overall average ratio of the fuel mixture in proper balance.

Symptoms of a Bad O2 Sensor

When an 02 sensor fails, there are a variety of diagnostic trouble codes (DTCs) that can pop up. Most of the time, a faulty O2 sensor will result in a check engine light accompanied with a fault code that you can read with an OBD2 scanner like FIXD. Based on this fault code, it will point to how it failed and then move forward with the diagnosis.

Symptoms of a faulty O2 sensor may include the following:

To determine if you have a bad oxygen sensor vs. a lean or rich running condition, the first step is to check the operation of your O2 sensor with a scan tool.

How to Test Oxygen Sensors

Since the O2 sensor plays an important role in keeping your engine running as efficiently and cleanly as possible, it’s important to make sure that it’s working properly. Most oxygen sensors typically last 30,000 to 50,000 miles, or 3-5 years, with newer sensors lasting even longer with proper maintenance and upkeep. The cost to replace an oxygen sensor ranges from $155-$500, depending on if you DIY or go to a shop.

You can test the oxygen sensor at home with a voltmeter or OBD2 scan tool like the FIXD Sensor. Go to the live data feed within the FIXD app to see the voltage and response time of your O2 sensors.

The rear (downstream) oxygen sensor 2 is a catalyst monitor and if everything is operating normally, this sensor will be hovering around half a volt. However, this measurement can fluctuate depending on the manufacturer.

If the O2 Sensor is not responding quickly to testing:

If the sensor seems sluggish or slow to respond during testing and there are other symptoms without a fault code, this may be an issue of a “lazy” O2 sensor that can cause other problems.

If the O2 Sensor voltage is sticking rich or lean:

Try introducing the opposite condition to determine if the issue is with the oxygen sensor or if it’s an air-fuel mixture issue. For example, if your O2 sensor is sticking lean, add fuel to the situation to see if it responds. If the O2 sensor is on the rich side, try introducing a vacuum leak or more oxygen to see how and if the sensor responds.

Stay in the Know with the FIXD Sensor & App

With the FIXD car scanner and app, you can take control of car care and save $1000s. From automatic maintenance alerts sent straight to your phone, to real-time data showing fuel trims, oxygen sensor levels, battery voltage, & more, FIXD keeps you informed so you can extend the life of your vehicle and avoid unnecessary upsells. Learn more about the FIXD OBD2 scanner and app today! 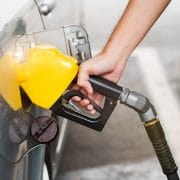 Premium vs. Regular Gas: A Complete Guide for 2021 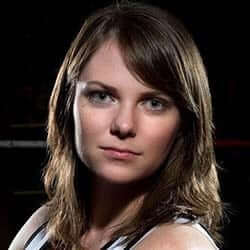 This guest post was written by FIXD Mechanic Paul, a master mechanic with ... 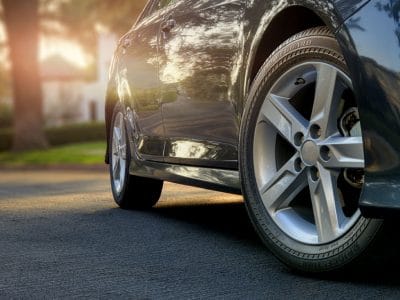 Your tires are literally where the rubber meets the road. They have a ... 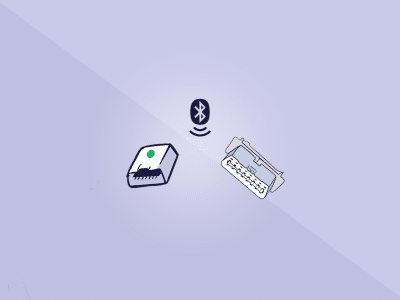 Dodge The 3G Shutdown With A Bluetooth-Enabled FIXD Sensor

6 Ways to Show Your Car Some Love

Keep your vehicle valentine running smoothly with these simple tips At FIXD, it’s ... 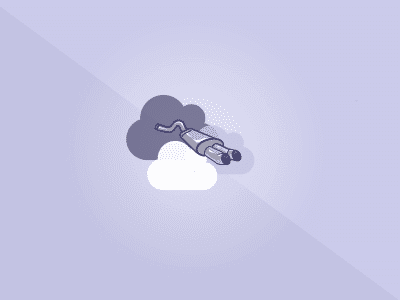 A failed component in the exhaust system can set a check engine light, ... 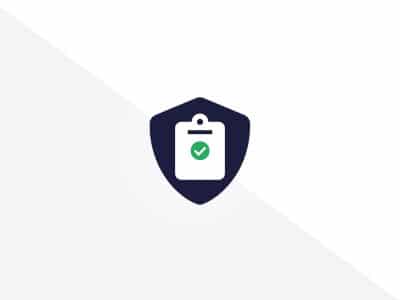 A quick inspection of your car at regular intervals will help protect against ...

What You Should Know About AARP Car Insurance