The variable valve timing system increases fuel economy and engine performance by regulating when the intake and exhaust valves are opened and closed. The camshaft(s) is(are) adjusted by the ECM through the use of an oil control valve(s) (OCV) also called variable valve timing control solenoid valves. When trouble code P0024 is set, it means that the exhaust camshaft in Bank 2 is more advanced than the ECM has told it to be.

How To Diagnose And Repair Code P0024:

For error code P0024, one or more of the below repairs may be needed to solve the underlying issue. For each possible repair, the estimated cost of repair includes the cost of the relevant parts and the cost of labor required to make the repair. 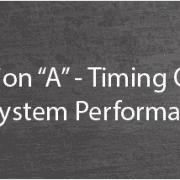 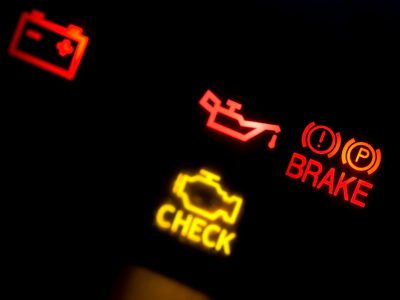