Your car has an Exhaust Gas Recirculation (EGR) System, whose primary function is to redirect exhaust back into your vehicle’s cylinders in order to lower cylinder temperatures and nitrogen oxide emissions. In order to know if your EGR’s valve is operating properly, the EGR valve’s feedback system communicates with your Power Control Module (PCM) to let it know if your valve is open, closed, or partially closed at any given time. When P0404 is triggered, it means that the PCM has been told that the valve is performing in a way that is outside of its specified parameters. More specifically, the PCM has been told that the valve is closed when it should be open, or vice-versa.

Although a car owner could go a significant period of time without noticing some of the symptoms of code P0404, it is important that the issue is fixed as soon as possible. A faulty EGR valve could lead to serious engine problems in the long run, and an increase of nitrogen oxide emissions.

Replacing the EGR valve or sensor before visually checking the wiring and the connection to the EGR position sensor.

Difficulty of Diagnosis and Repair-(3-7) 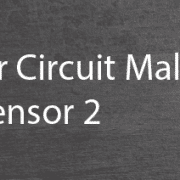 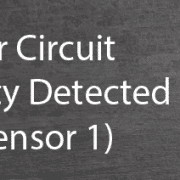 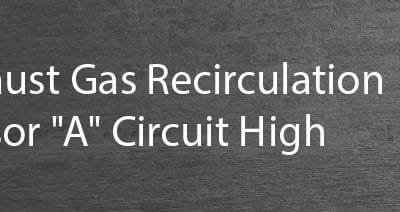 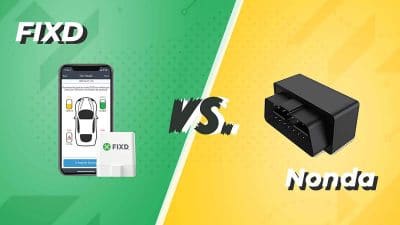 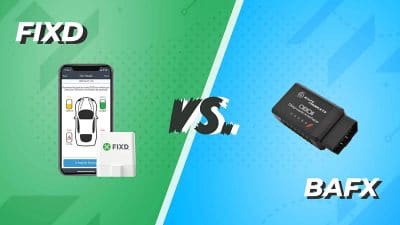 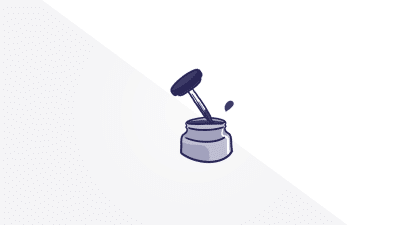