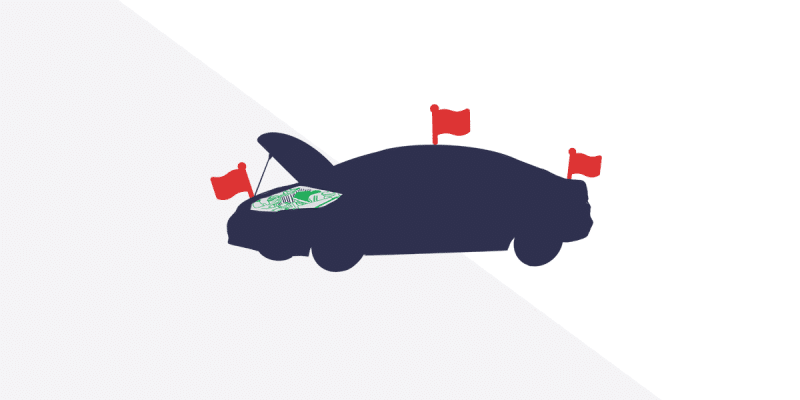 When the repairs become too costly or frequent, it may be time to say goodbye.

Although we at FIXD want to help you keep your car running well for as long as possible, there comes a time in every car’s life when it just doesn’t make sense to keep pouring money into it. If it becomes too needy, you may be better off spending that money on another car instead. How do you know when your car has reached the point of no return? Here are some signs that you may want to start looking for something new.

Repairs Cost More Than Half the Car’s Value

After a crash, insurance companies will declare a car totaled when it will cost more than half the value of the car to repair. At that point, they will scrap the car and pay you what they feel it’s worth so you can replace it instead.

That’s a good guideline to apply to mechanical repairs as well. If your old car needs a $2,000 transmission repair, and it’s only worth $3,000, you might as well put yourself into a nicer, newer car with fewer miles. You’re going to have to spend the money, either way, so you might as well upgrade while you’re at it.

Not all repairs are expensive, but they’re all inconvenient. If your car starts needing them frequently, that’s also a sign that it’s time to look for something else. That’s especially true if your car breaks down and leaves you stranded on the side of the road. Broken air conditioning is an annoyance, but your engine conking out on the highway is a big problem.

Even if the fix is simple, you lose a great deal of time. If you break down multiple times and miss work, it could even cost you your job. You also lose money by getting a tow. Even if you have roadside assistance, it will only cover a few tows per year, so after that, you’ll be on the hook. When one of my Mazda Miatas left me stranded three times in three months, I decided it was time to replace it despite how much I enjoyed driving it — when it worked.

Your Check Engine Light Stays On

One of the many purposes of the FIXD scanner and app is to tell you why your check engine light is on and what the most likely cause is. A check engine light, by itself, is definitely NOT a reason to replace your car.

However, it can be a contributing factor, particularly in states that require your car to pass an emission test to stay on the road legally. A lit check engine light is an automatic failure, so you need to repair the problem in order to pass inspection. Some problems can be difficult to diagnose, and shops may throw several expensive parts at the problem trying to fix the most likely causes. If they end up not fixing the problem, you still have a repair bill, and you still need to get your car to pass the test.

Some states that do inspections have a provision where if you can prove you’ve already spent a certain amount of money trying to fix the problem to no avail, they’ll grant you a waiver for that year. That can help in the short term, but you’ll just have to deal with it again next time.

When I moved from Massachusetts to New Hampshire, I had to give up my project VW Jetta that I turned into a pickup truck because of this. It was old enough to be exempt from emissions testing in Massachusetts, but New Hampshire still required it. It can be quite difficult to diagnose and repair emissions problems in older VWs, so rather than go through the hassle I let the car go away.

Sometimes a car that was once perfect for you is woefully inadequate for your current needs. When I bought my Subaru BRZ I was single with no kids and didn’t need to haul a lot of cargo, so a fun little sports car was a great choice. A few years later, I got married, inherited two stepsons, and got a house, which required hauling cargo on a regular basis.

There was nothing mechanically wrong with my BRZ, but it just didn’t work for my life anymore. That was when I traded it in on a WRX instead. It was still a fun car to drive, but it had a usable back seat and more space for hauling groceries or home improvement materials.

Sometimes it’s obvious when it’s time to replace your car, like if engine parts come flying out through your hood. Other times it’s less obvious that it’ll cost you more to keep your current car than to replace it.

It’s important to know just how much your car is worth. You can look this up on websites like Kelley Blue Book or Edmunds. Also, take into consideration not just the repairs your car needs right now, but what it might need in the future. For example, if your transmission slips a little bit you can just add some fluid and keep going, but slipping is a sign that your transmission may need a rebuild or replacement in six months.

Other types of payments play a role as well. If you don’t have a car loan, you might want to keep your car going a bit longer so that you don’t burden yourself with one. On the other hand, making known monthly payments for a newer car that won’t break down may be worth more to you than the inconvenience and unplanned expense of more frequent repairs.

Insurance premiums are another factor. If you pay a lot for insurance on your current vehicle, you may be able to reduce those expenses by replacing your car with one that is cheaper to insure. You may spend more upfront to buy another car, but over time you’ll save more by paying less for insurance. The same is also true of buying a more fuel-efficient car. What you save on gas will add up and make the car cheaper to run in the long run.

A Case Study: My Subaru WRX

Last year, I decided it was time to sell my Subaru WRX. Because I was working from home due to COVID, I wasn’t using it to commute. All of my usual activities were canceled, so I wasn’t driving to those either. If I wanted to go camping, I had a van for that. It was five years old with 76,000 miles, and the air conditioning stopped working. I tried to recharge it, but it didn’t work, and the cost to repair it would be high.

The failed air conditioning was not, in itself, a good reason to sell the car. But it was the first major repair the car had ever needed during the time I’d owned it. I certainly could’ve had it fixed. At its age and mileage, though, it would be the first of many regular upcoming repairs. I wasn’t using the car, and on top of that, I was still making payments on it. Plus, used car values are going up during COVID because there’s a shortage of new cars. The way all of those factors added up, it made perfect sense for me to sell the car.

There are no hard and fast rules about when you should replace your car instead of repairing it. I know racers who seem to replace their engines regularly, while if you blew an engine you’d probably replace your car. Take these tips as guidelines, not hard and fast rules. Financial value is the main factor, but you can’t put a price on how much it means to own your dream car or to fulfill your promise to keep your mom’s old VW Beetle running forever. Ultimately, that choice is entirely up to you. 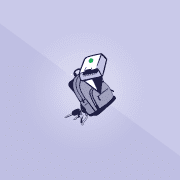 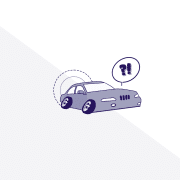 Top Tips For Selling Your Car

Fix mechanical issues Most car buyers are looking for safe and reliable vehicles ... 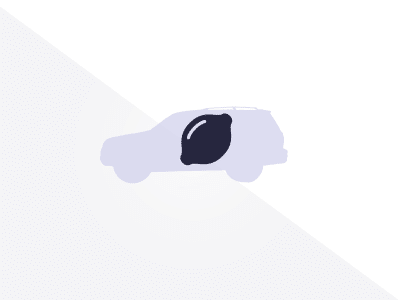 How to Spot a Lemon

Lemon or lifer? Look for these 5 things when shopping for a used ... 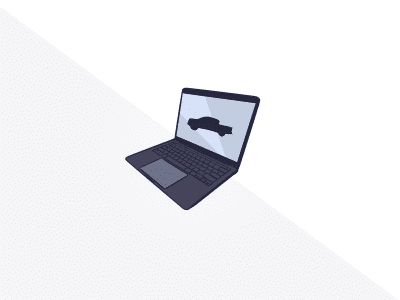 Online car buying has transformed the way we buy and sell cars today. ... 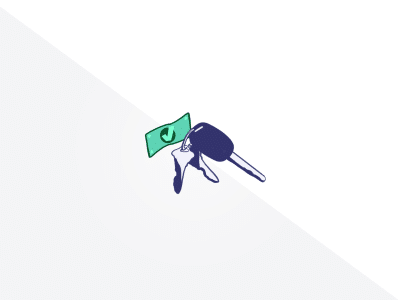 Should I Buy a New Car?

Why Cars Are So Expensive Right Now and What to Do If You ...

With prices for new and used cars surging, it's more important than ever ... 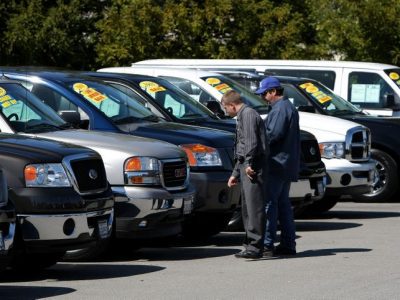 What to Look for When Buying a Used Car

Buying a used car can be a stressful process. Here are 5 used ...