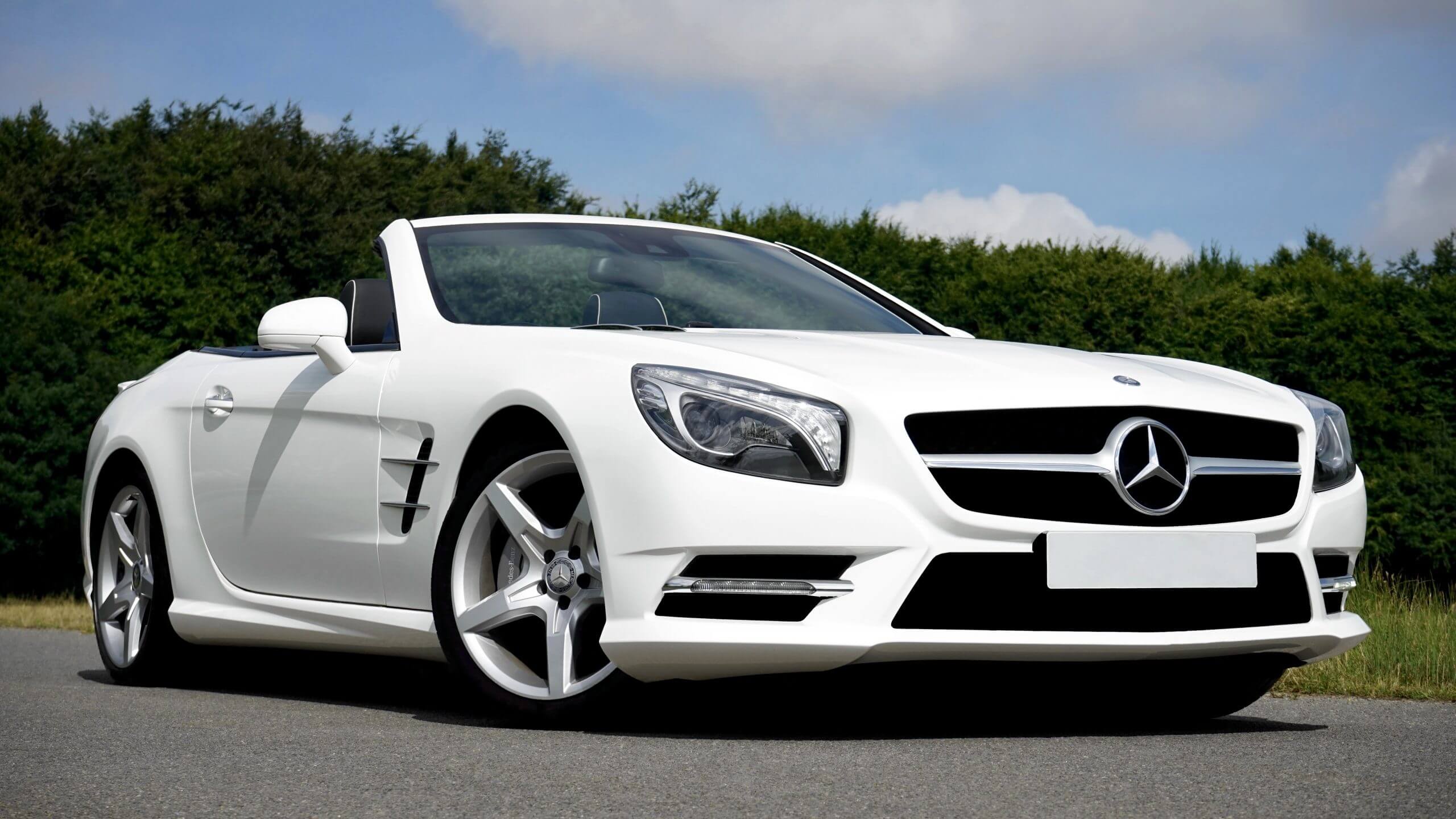 The Average Cost to Replace your Car’s Drive Belt Tensioner is Between $235 and $267, Depending on Whether You Go to the Mechanic or DIY.

This price range is based on national averages for all vehicles and does not factor in taxes, fees, or your particular make and model. Related repairs or maintenance, such as replacing the idler pulley, the serpentine belt, and the tensioner housing, may also be needed. For a more accurate estimate based on your make, model, and location, use the RepairPal Fair Price Estimator.

Depending on the vehicle, the drive belt tensioner will last up to 125,000 miles, but in some cases, it might need replacing as early as 50,000 miles. It only takes about 15 minutes to an hour for a mechanic to complete the job.

You can save money by replacing the belt tensioner assembly yourself, and if you have the right tools, doing so won’t take very long. The replacement cost depends on the type of vehicle you own, but most of the cost of the replacement is the labor.

Replace the old belt tensioner with a new one, and replace the bolt. Tighten to the torque specified in the manual, and then secure the belt back onto the tensioner.

Keep in mind that there are many different types of belt tensioners, and not all tensioner parts fit all vehicles. If you plan to replace your drive belt tensioner yourself, make sure you have all the correct information about the make and model of your vehicle when ordering a new tensioner and belt.  When in doubt, always refer to your owner’s manual.

What Is a Belt Tensioner Replacement?

A drive belt tensioner is a pulley that’s used to keep constant tension on the serpentine belt. It rides on the outside surface of the belt to keep pressure on it and the pulleys that drive the car’s other components, like the alternator and air conditioning. It’s bolted to the front of the engine, so the serpentine belt rests against the tensioner.

Belt tension is critical. If rust or corrosion jams the tensioner housing, it won’t have the ability to maintain the correct belt tension. This can allow the belt to slip, which will prevent it from sending power to key components, such as the alternator or AC compressor. Another problem that can occur with the belt tensioner is a loose pivot arm. This problem may allow unwanted movement, which will increase belt wear and lead to premature failure.

What Does a Belt Tensioner Replacement Include?

What Happens If You Don’t Replace the Belt Tensioner When it Fails?

The air conditioning, alternator, and power steering all get power from the drive belt. If the belt tensioner is not working correctly, the serpentine belt won’t transfer power to the components that need it, and your car won’t operate as well. If the belt tensioner is completely destroyed, driving the car could become dangerous because critical components, like the alternator, won’t get the power they need to keep the car running. On engines where the serpentine belt drives the water pump, the engine could overheat, resulting in extensive internal damage.

Choosing to keep a worn belt tensioner could save you money in the immediate future but will cost you in the long run. Replace your belt tensioner in a timely fashion to avoid costlier replacements down the road.

How Often to Get The Belt Tensioner Replaced

For more information about how and when to replace the belt tensioner, consult your owner’s manual.

The following services are commonly performed with belt tensioner replacement:

Get the FIXD Sensor app today for a custom maintenance schedule based on your make, model, and mileage. FIXD sends automated maintenance alerts right to your phone, so you never forget oil changes, tire rotations, brake pad replacements, and more. It even tracks tire, wiper, and battery life to keep your car running smoothly. Get FIXD today, and take the stress out of car care. It’s that simple. 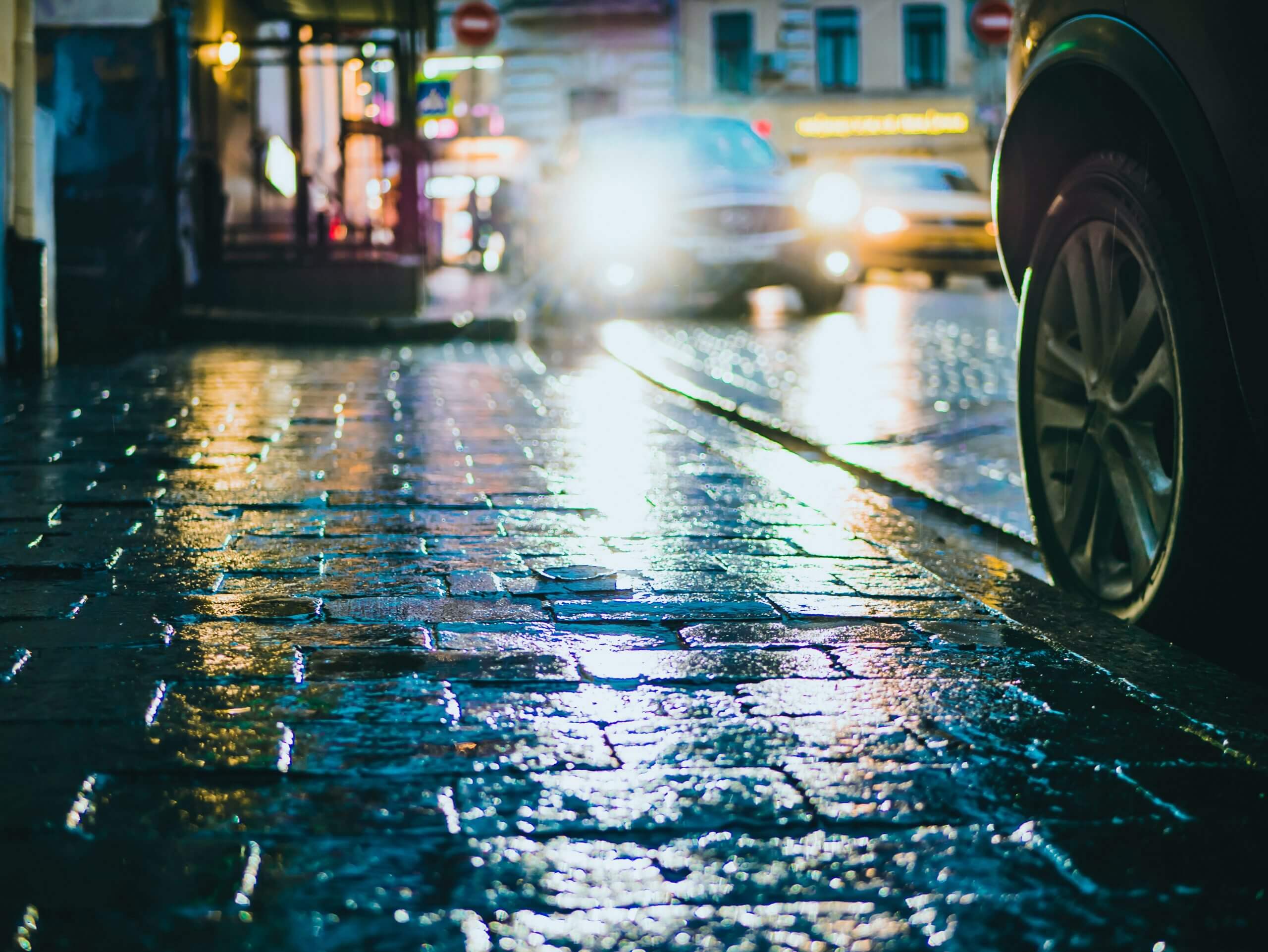 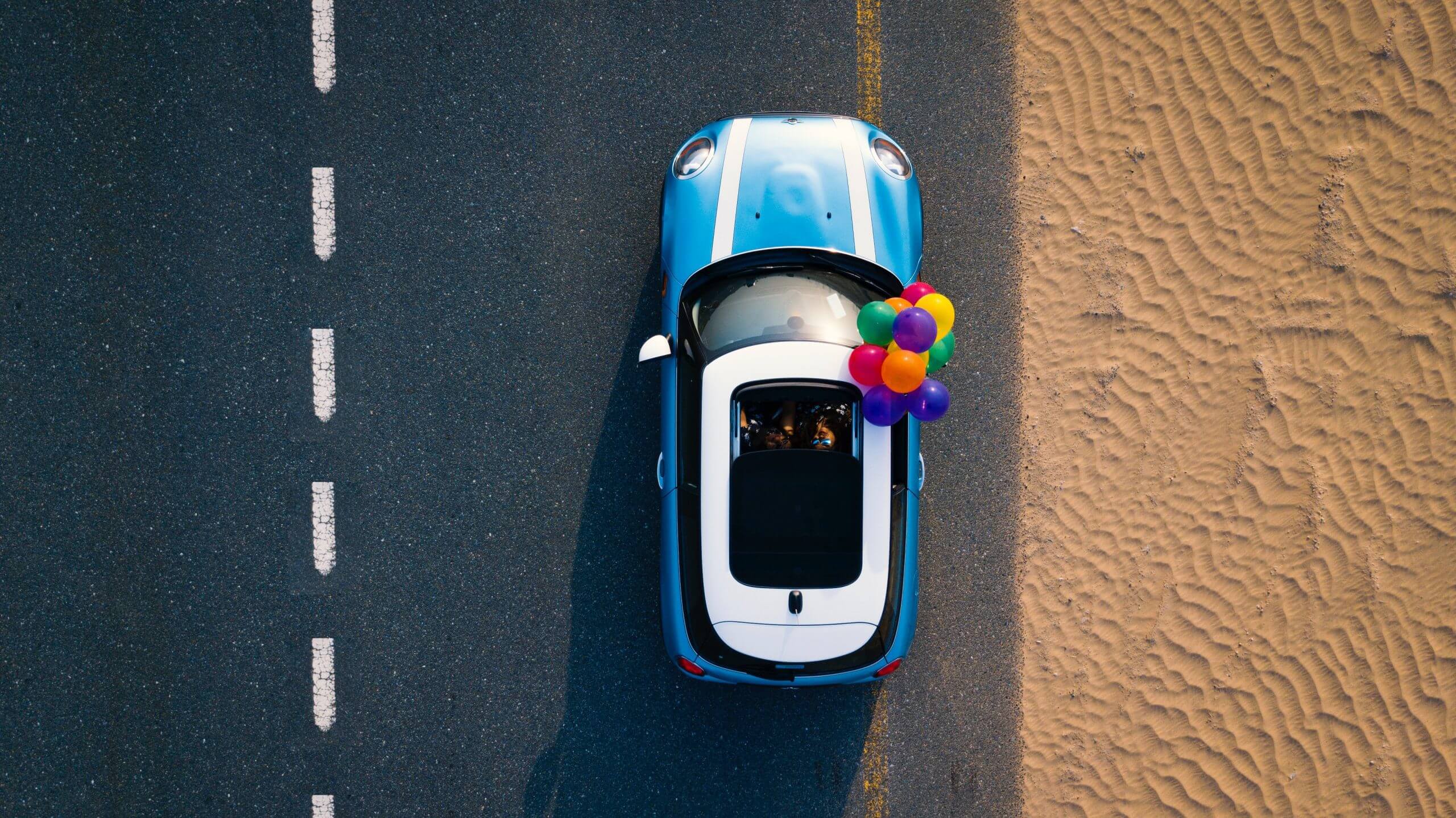 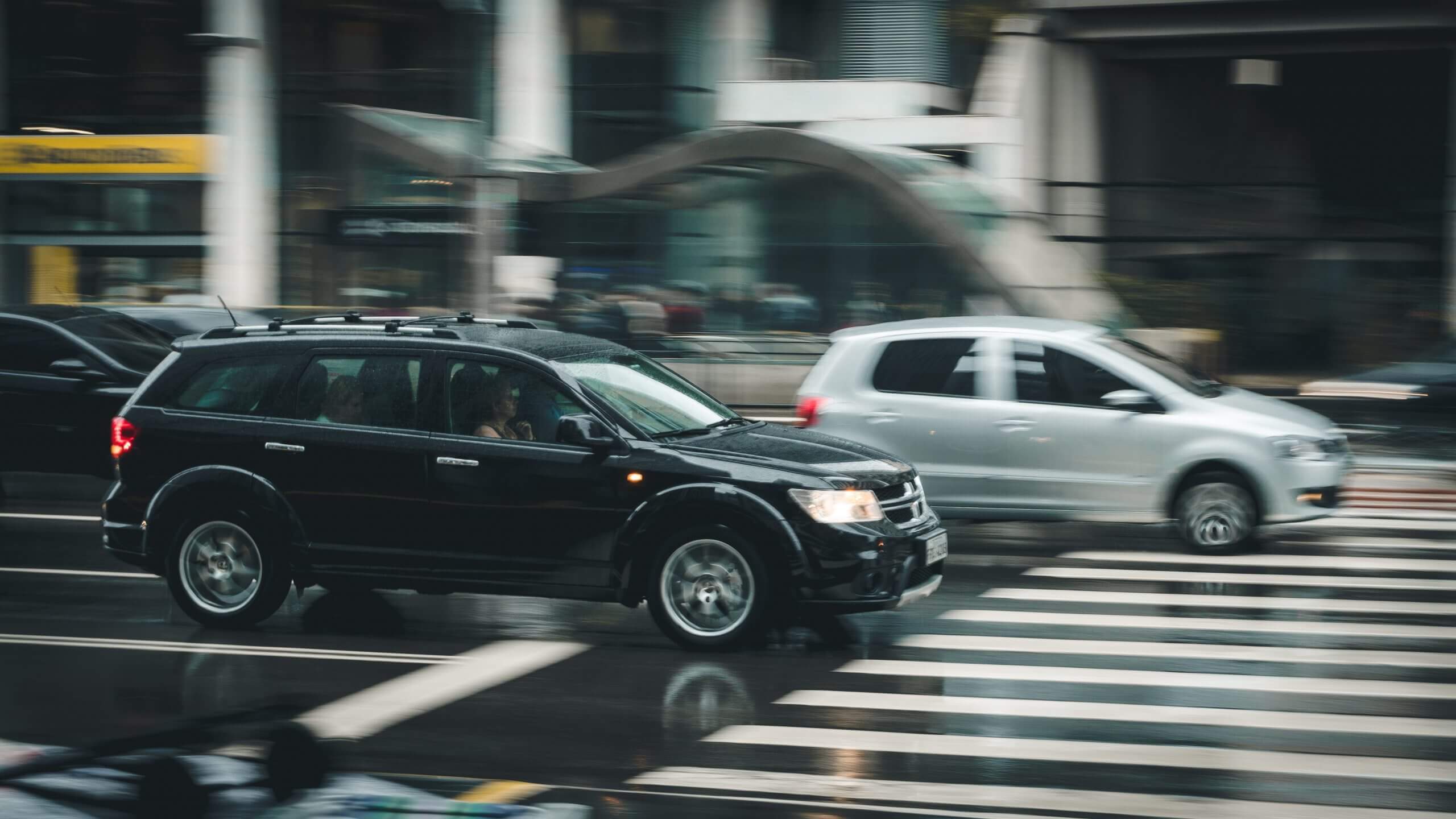 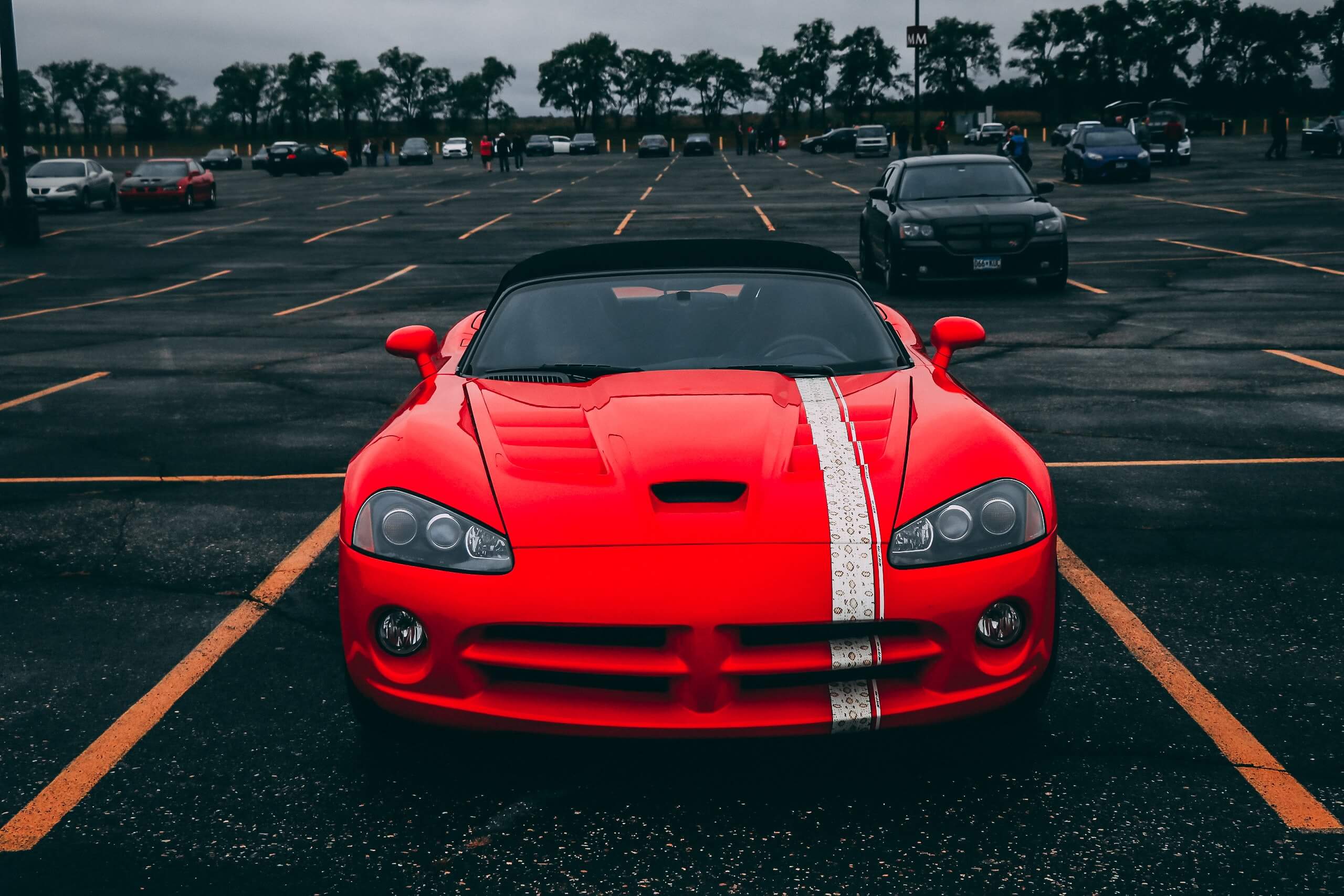