Code P0316 is triggered when your Engine Control Module (ECM) detects that the position of either your vehicle’s crankshaft or camshaft is outside of its parameters, which can lead to an engine misfire upon starting. The ECM uses information relating to the crankshaft position, the camshaft position, and RPM of the engine to determine ignition timing and fuel delivery. If any on these are outside of their designated parameters, the engine will misfire.

Difficulty of Diagnosis and Repair 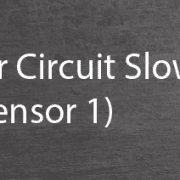 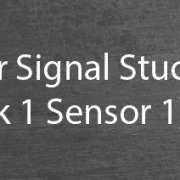 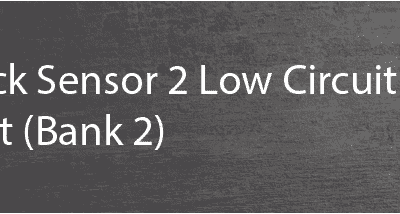